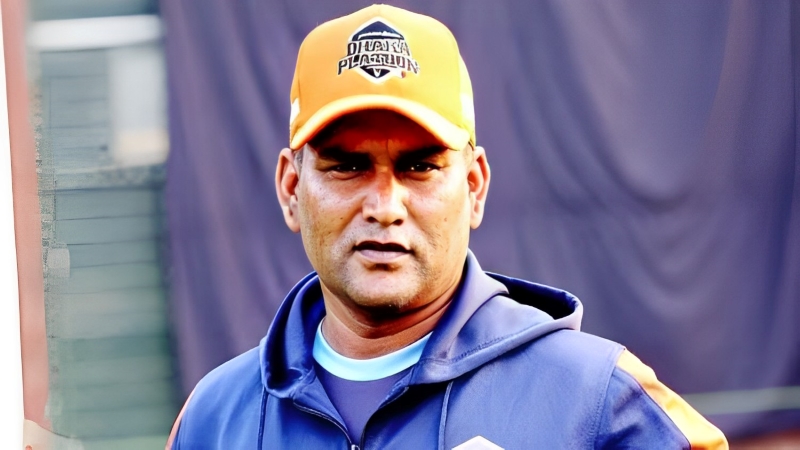 Any T20 league means a flurry of fours and sixes. In Bangladesh Premier League (BPL) everyone has expectations. Especially if the local cricketers do well, the country benefits as well as the audience. But can the cricketers do that? The locals are not able to fulfil the expectations with bat. Therefore, according to Mohammad Salauddin, such a game of the locals is just worthless.

In T20 cricket, there is always a rush to score more runs with fewer balls. It can be innings of 25 or 30 runs by playing 10 balls, which is very beneficial for the team. A few days ago, the Bangladesh team’s T20 consultant Sridharan Sriram also heard such words. The real impact is to score 25-30 runs by playing fewer balls. However, Salahuddin thinks that this needs to be seen in BPL.

Salahuddin expressed disappointment in the performance of local batsmen. One of the best coaches in the country said, “I think the quality of the cricketers is going down. We are not seeing the shots needed to do well in T20. The batsmen are lacking shots. Their weaknesses are clearly visible. They should correct their mistakes. Overcome limitations.”

Regarding the performance of locals in BPL, Salahuddin also said, “The wickets in this season are much clear than in other seasons. Batsmen should use this opportunity. They should show more skill in batting. They should increase the range of shots. They should identify their weak areas and improve them. Especially, those who bat in the top order, they have to be more efficient.”

It should be noted that Tauhid Hridoy has played an impressive inning so far in this year’s BPL. However, after scoring three consecutive half-centuries, this young batsman of Sylhet Strikers has been injured. Besides, Rony Talukdar, the opener of Rangpur Riders, also played two easy T20 innings. Shakib Al Hasan and Nasir Hossain are in form among the old ones. Salahuddin also praised them.