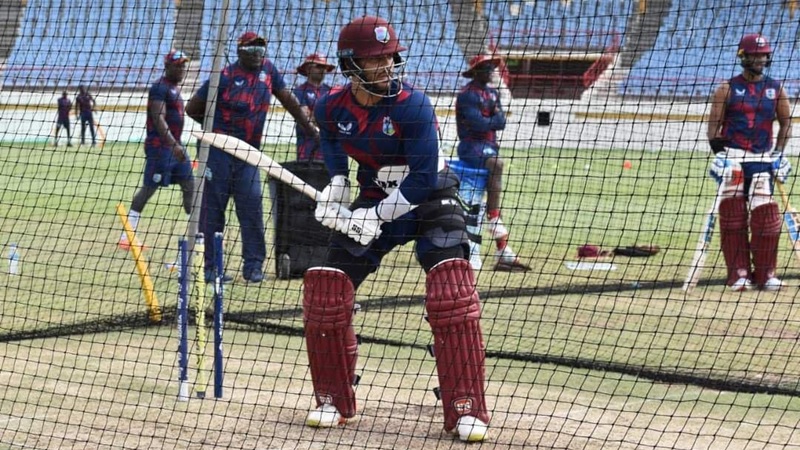 The T20 World Cup will begin in October of this year. The country that will be hosting this high-profile event is Australia. There are less than 4 months left for this mega event of cricket. As a result, the teams are busy preparing for their best. As part of that, the West Indies will play a three-match T20 series from July 2. Keeping the World Cup in mind, Andre Russell and Shimron Hetmyer were left out of the series.

The West Indies Cricket Board has announced the squad for the series against Bangladesh. Not only the T20 but also the ODI series squad has been announced by the Caribbean. Rovman Powell has been named as the team’s vice-captain. Obed McCoy, Devon Thomas and all-rounder Keemo Paul are back in the squad. Besides, Gudakesh Motie, who is on the Test team, has also been called up.