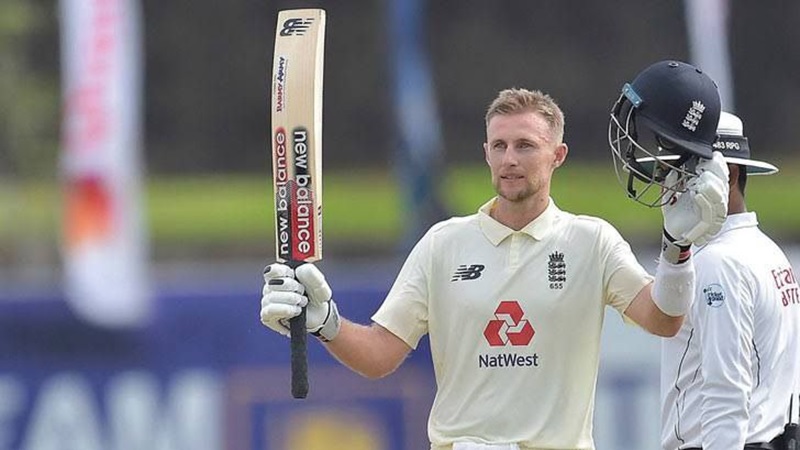 Joe Root was instrumental in England’s victory in the Edgbaston Test against India. England needed 378 runs to win in the last innings of the match to save the series. The English have climbed that huge hill depending on Root and Johnny Bearstore’s Century. With the team’s victory on this day, Root also got a personal achievement.

Root played an innings of 142 off 173 balls to lead England to victory. And that is the 28th century of his Test career. However, the place of specialty is that Root also surpassed Virat, Steven Smith and Ken Williamson. The English star now owns more centuries than these three stars in white.

Kohli and Smith have scored the same number of Test centuries. Next to the names of these two expert batsmen from India and Australia, there are 27 Test centuries each. New Zealand captain Williamson has 24 centuries at-bat. Coincidentally, in 2022, none of them saw a century.