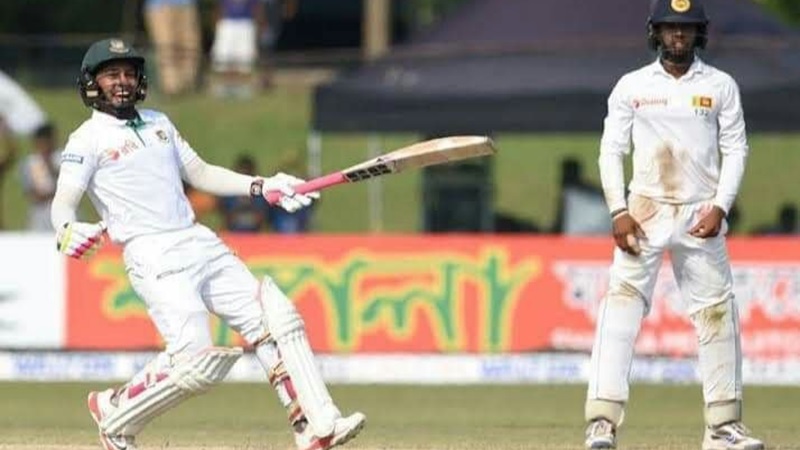 Rishabh Pant ruled the England bowlers on the first day of the ongoing Edgbaston Test. Though the early batsmen failed, Pant picked up a century off just 89 balls. Before being out of Joe Root’s ball, 146-run innings off 111 balls towards the end, has played a big role in protecting the Indian team from danger.

When India lost 5 wickets to score just 98 runs in Edgbaston, Pant appeared as a savior. Pant took the helm of the team with confidence. Ravindra Jadeja has given worthy company to Pant who was playing the protecting one on his end. Both of them batted very carefully and scored 222 runs for the sixth wicket. With this, India came back to safe zone.

Meanwhile, former Pakistan captain Rashid Latif is praising Pant’s unbeaten innings. Despite being a constant rival in the competition, Rashid has titled the young Indian cricketer “the wicketkeeper’s Brian Lara”.

The former Pakistan captain said of Pant, ”He (Pant) is wicketkeeper’s Brian Lara. The match in Birmingham, where Brian Lara scored 501 for Yorkshire; Pant reminded me of that day. The movement of his legs was limited. But the ball is well selected. ”

Rashid added, ”He was letting the ball come to him. Fast bowlers were played through mid-wickets; it was awesome. He played very calculatingly. England was trying to put pressure keeping four slips and one in the gully, meaning there were enough fielders outside.

He took his chances. I also give credit to Jadeja. Naturally, in such a situation, you can lose the partner on the other end. But Jadeja has done well.”