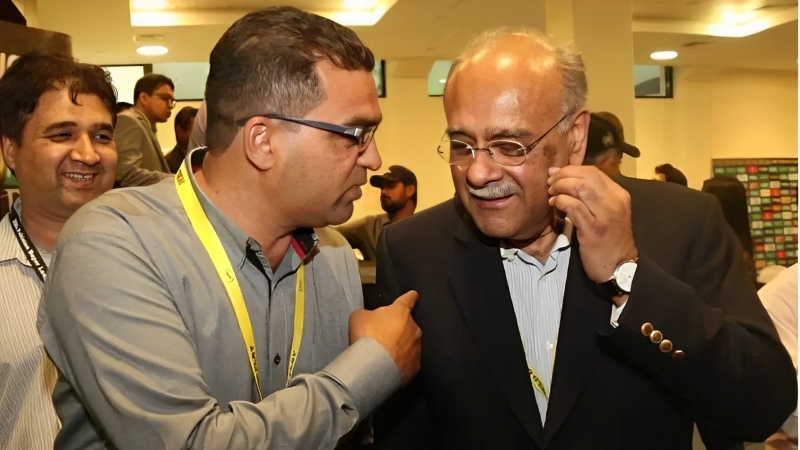 The president of the Pakistan Cricket Board (PCB) changed several days ago. Not only is there a change in this one place, but the tide of change is also going on in Pakistan cricket now. After the sacking of Ramiz Raja, when Najam Sethi took over as president, everything started to change. As a result, PCB has decided to stop the Pakistan Junior League (PJL).

This decision was approved in the second meeting of the board after Nazam Shetty took charge. According to the PCB, as per the decision of PCB’s management committee, PJL will no longer run. Instead, bilateral series will be made as a platform for cricketers to grow. Overseas tours will be guaranteed for age-wise cricketers. More series will be arranged.

However, Pakistan is going to take another decision to develop budding cricketers. That would be ensuring juniors play in the Pakistan Super League (PSL). According to PCB, there should be at least one under-19 player in the XI of every PSL match. We will discuss this with the franchisees and make a decision.

Meanwhile, discussion and criticism are going on in Pakistan cricket about whether there will be profit or loss by stopping PJL. But judging by the appearances, it can be seen that the first season of this league of age-wise cricketers has been held very well. Where foreign youngsters also played with Pakistani cricketers. At the same time, the cricketers got the proximity of the big coaches of the world at an early age. Which is always considered a positive aspect by cricket analysts.

The PJL created by Ramiz’s innovative mind has also garnered much praise. No country has ever launched such a franchise league in the world of cricket. Many of cricket analysts think that if the PGL had been successful for a few seasons, then Pakistan could have been a role model for the world. But Sethi’s PCB is unwilling to wait till then. So they decided to walk a different path. Many people think that no decision of Ramiz Raja can affect the country’s cricket because the board led by Najam Shetty has decided to close the PJL.