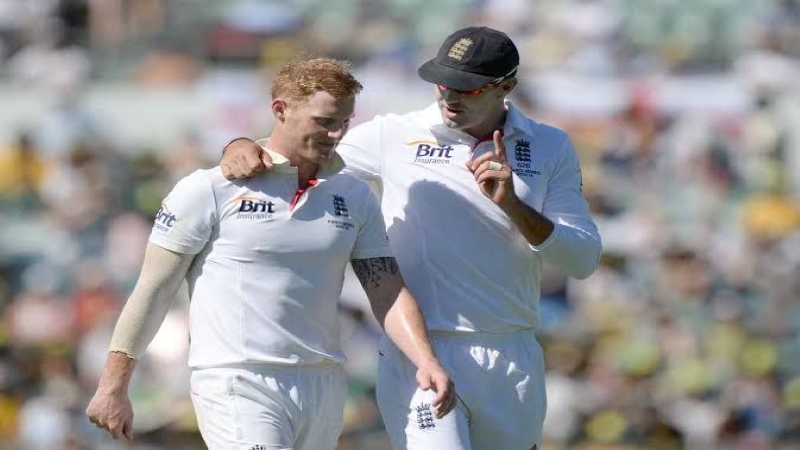 Ben Stokes, the white-jersey captain of the England cricket team, has been at the center of discussion in the cricketing circles in recent times. Unable to take the pressure of the one-day format, he bid farewell to one-day international cricket at the age of 31. Basically, Stokes decided to focus more on white-jersey cricket. However, former England cricketers are blaming the ICC’s busy schedule for saying goodbye to the ODI format of an aggressive cricketer like Stokes.

When everyone raised questions about Stokes’ retirement, former England star Kevin Pietersen brought forward a bitter experience. He played the last ODI match of his career against Australia in Southampton in 2013.

After that, KP bid farewell to this format of cricket saying that he could not take the pressure of this busy schedule. However, KP’s claim, the board banned him from limited overs cricket considering this behavior as arrogance. After that, there was a war of words between the board and KP for several days. Both sides later apologized.

Unable to take the pressure of the busy schedule, Stokes said goodbye to ODIs. In a tweet on the social networking site Twitter, Peterson spoke about his bitter experience. Describing how his career was ruined, he wrote, ”I once said the schedule was horrible and I couldn’t cope with it. So, I retired from ODI cricket and then ECB banned me from T20 too. ”