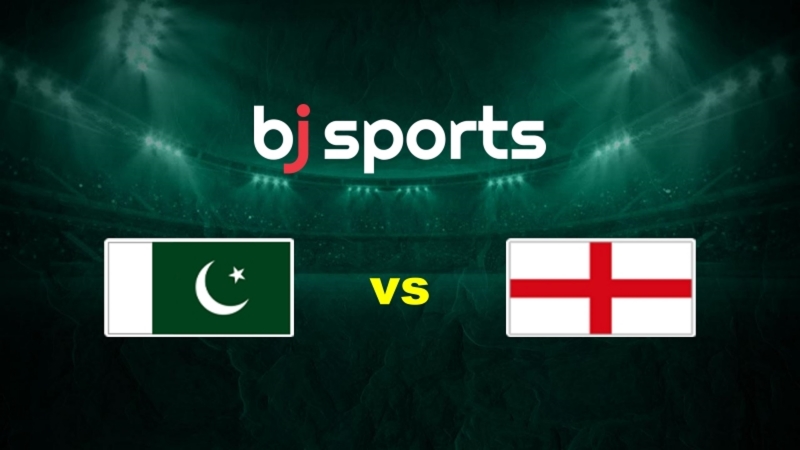 The second of seven T20I games between Pakistan and England gets underway on Thursday night at Karachi’s National Stadium. Tuesday saw England win the opening match in the series. They were still able to win by six wickets with four balls remaining. The second game in the series begins at 19:30 local time.

Pakistan is in the midst of a losing streak as the T20 World Cup draws near. Their middle-order batters will need to provide more runs if they wish to stay in this contest.

Despite a rough start with the ball in the first few overs, England easily overcame Pakistan in the first T20I match. The triumph was well-earned. The visitors will be quite confident going into this game.

Most of this T20I had a bright sky with a few clouds here and there. In Karachi, the temperature will be over 27 degrees throughout.

Tuesday’s game was won by England after they won the toss and decided to field first. In this match, we believe both teams will desire to bowl first and pursue a target.

Despite being an excellent batting surface, this wicket makes it more challenging to hit boundaries when the ball loses its hardness. A par score in this game will range from 180 to 190.

Shan Masood won his maiden IT20 cap before the series’s start on Tuesday after participating in 25 Tests and 5 ODIs since making his international debut in October 2013. Despite Pakistan’s innings deteriorating in the second half, we do not anticipate any dramatic lineup changes.

Despite having four uncapped players on the team for this trip, only left-arm fast bowler Luke Wood made his debut on Tuesday. We predict that he will keep his place in the starting XI for game two of the series despite finishing with a score of 3-24. 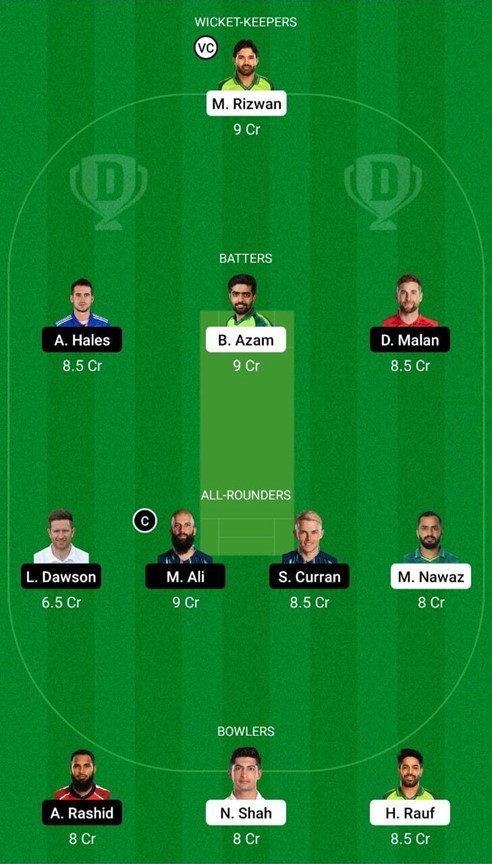 After the host team had the upper hand in the first game of the series until England’s bowlers restricted them to only 71 runs from the final 10 overs, it will be intriguing to observe how Pakistan approaches this game with the bat. Even though we expect England to put on a terrific display, we are picking Pakistan to win and tie the series.