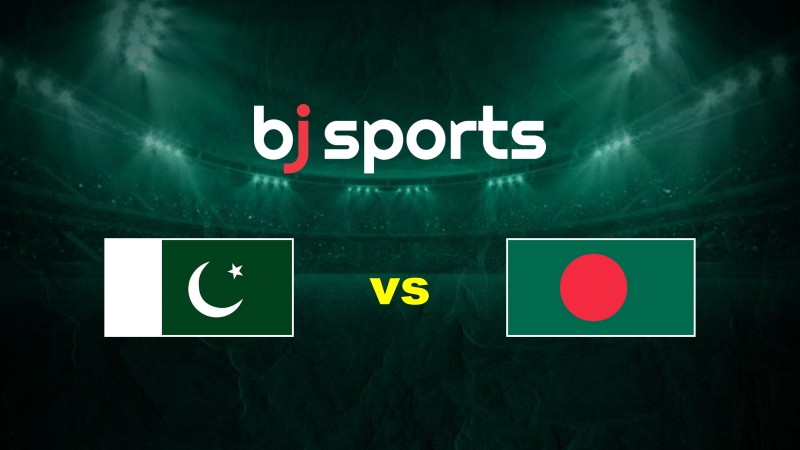 On Thursday, the sixth game of the New Zealand Men’s Tri-Nation Series will see Pakistan against Bangladesh. In the current tri-series, Pakistan has won two games and lost one. Bangladesh lost all of its three games. At 15:00 local time, this game begins at the Hagley Oval in Christchurch.

Despite Pakistan’s recent humiliation at the hands of New Zealand, they still have enough talent on their team to defeat Bangladesh, their next opponent. Given how much they have dominated Bangladesh over the years, Pakistan is sure that they can replicate their victory over Bangladesh again.

Bangladesh has already been eliminated from the series and needs a miracle to win it.

On the morning of the game, Christchurch is forecast to have a few showers of rain.

In this series, chasing has produced superior outcomes at Hagley Oval. So, it is expected that the team who wins the toss would field first.

The Hagley Oval’s pitch has been a little bit two-paced. Although it provides some movement for seam bowlers, it usually slows down after the first few overs. Bowlers must, however, pay attention to their lengths.

After winning the first two games of this tri-series, Pakistan lost their previous match to New Zealand handily. The biggest issue for Pakistan has been their over-reliance on their great openers, Babar Azam and Mohammad Rizwan. The intermediate and lower middle order frequently struggle when this two falter. They must exercise caution around that.

The team will be battling for dignity and a chance to win this tri-series in their final pre-World Cup match against Pakistan. Bangladesh has performed poorly throughout the board. Their bowling has been sluggish, and their batting unit hasn’t performed well. 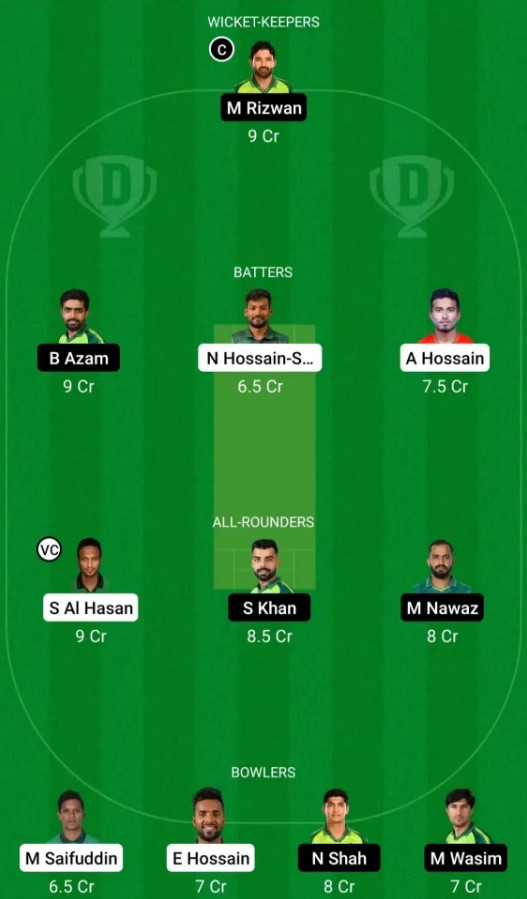 Out of the 17 T20I matches they have played versus Pakistan, Bangladesh has only triumphed in two. They were also soundly defeated by Pakistan in the opening game of the current tri-series. Pakistan will therefore enter this match as the favorite, as is obvious. The two Pakistani openers must be soon removed if Bangladesh is to have any chance, and the middle order must thereafter be constrained. Their bowling, meanwhile, lacks the strength needed to challenge batsmen on this pitch. Expect Pakistan to win the battle.