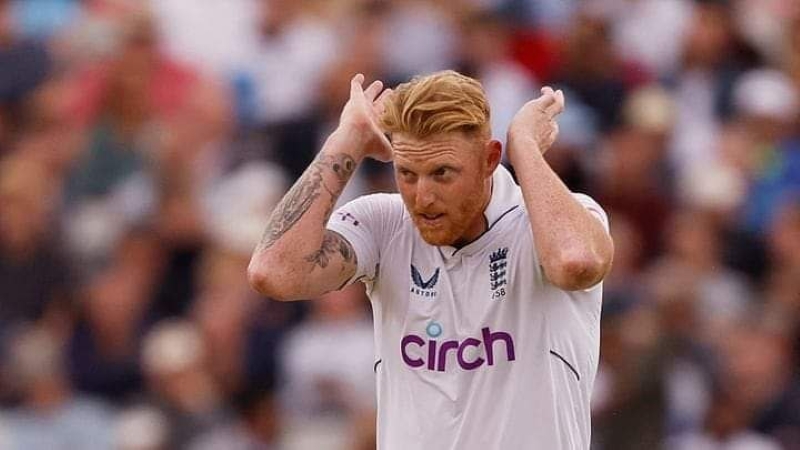 England cricket has been undergoing a change since the last Ashes defeat. Ashley Giles, managing director of boys cricket, Chris Silverwood, coach and Joe Root, Test captain, have resigned. Then Rob Key taken over as the new managing director. Even after his joining there was a mountain of criticism. The England and Wales Cricket Board (ECB) then appointed Kiwi legend Brendon McCullum as coach and Ben Stokes as captain. Then the good days returned to England cricket. The McCullum-Stokes pair have won four Tests in a row.

Former England captain and popular commentator Nasser Hussain has said that the management has proved them wrong despite criticizing them at the beginning. Stokes’ captaincy has fascinated him as well. He wrote in a column in the Daily Mail, ‘Stokes’ leadership on the field is still amazing. The way he’s doing this, arranging the fielding, is actually a lot more fascinating. I actually like his stubbornness. In the first innings short ball was bowled by England’s tailenders, which became a boomerang. What did Stokes do in the second inning? That’s the same. This time India lost 7 wickets for 92 runs. And England got a chance to make history.

The former captain added that what was said outside had no effect on Stokes. “It doesn’t matter on Stokes’ what others say,” he said. “He is doing these things on his own. Stuart Broad was being  prepared to bring down as a nightwatchman, when did you see Broad play a defensive shot? At the moment, Stokes is actually setting the tone. Giving the team a message. But I think he will settle down himself. Because he is a very smart cricketer, one of the best batsmen in England along with Root-Bearstore.”

England have won all four Tests so far this season. However, this will not always be the case, Nasser reminded. ” Like Edward Morgan’s team they will do mistakes. But in this way they will have no doubts, no matter what they do. They will continue to do as they please. Hopefully, it will last for a long time.”