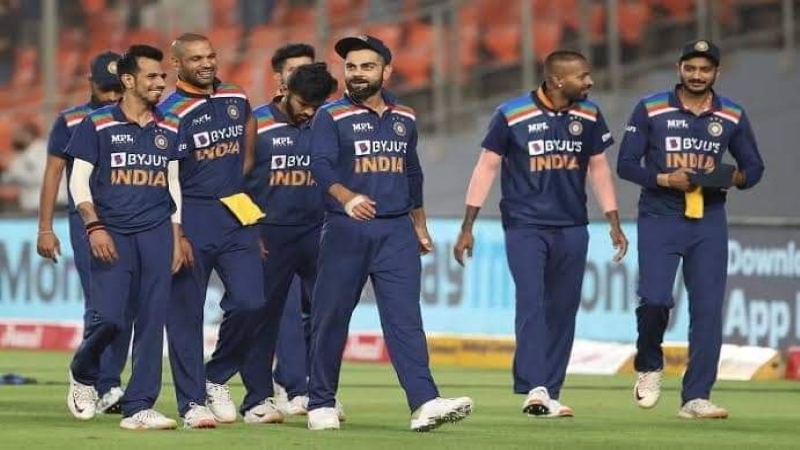 At present, cricket fans are more inclined towards limited overs cricket. They are more interested in seeing the sparkle of four-sixes. So the number of franchise leagues is increasing day by day. These leagues are in the center of interest of cricketers as they are financially profitable. Almost all Test playing nations have their own franchise leagues.

India’s IPL is now one of the best franchise leagues in the world. All the cricketers of the world take part here. However, Indian cricketers are not allowed to play in outside franchise leagues. De Silva thinks India needs to get out of this. He also suggested that India should take the lead in the development of other countries in cricket.

“Whether one country dominates cricket or not, it becomes clear when we watch the IPL,” he said. “They basically dominate the Premier League, as Indian cricketers are not allowed to play in other leagues. What is likely to happen as a result is the quality of the game. If the quality continues to decline and there is no real competition, at some point it will affect world cricket.”

De Silva added, “If India does not find a way to help other countries and provide the level of support that is needed for the game these days, it will be negative for the cricket world. It is the ICC’s responsibility to ensure that other countries continue to improve. Zimbabwe and South Africa’s situation went downward. We don’t want to see situation like them.”