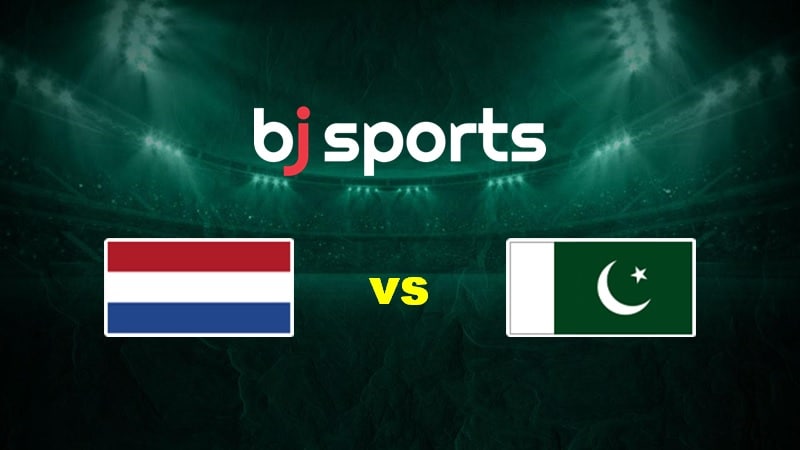 On Thursday, the Hazelaarweg Stadium in Rotterdam will host the second One-Day International between Pakistan and the Netherlands. The thrilling series got off to an explosive start on Tuesday when Pakistan prevailed in an exciting match between the two teams. With a defence of 314, the guests held the hosts to 298-8. The second ODI begins at 11:00 local time.

When the Netherlands came within 16 runs of Pakistan’s total on Tuesday, they were incredibly close to achieving one of their most significant victories. We’re waiting to see if they can advance this match further.

Although the hosts were never going to reach their goal, Pakistan countered that the Dutch remained in the game for longer than the visitors would have preferred. In this ODI, we anticipate Pakistan to raise their game.

Throughout the course of the game, there will be a mix of cloudy periods and infrequent sunshine. The first few innings of the second inning could see some rain.

In the opening match of the series, Pakistan won the toss and elected to bat first. It would be surprising if either team chose to field first after winning the toss before this game because both teams like to post a total.

In the first ODI, Mohammed Nawaz was the only spinner to claim a wicket on this surface. The surface has significant carry, so we anticipate that the pace bowlers will once more relish the wicket.

The fact that the home team lost the series’ first game has many favourable aspects. Max O’Dowd, Wesley Barresi, and Bas de Leede—all players they would anticipate making runs—did not contribute significantly on Tuesday, but if they perform well in this game, the outcome may change. The XI is not expected to change.

Shaheen Afridi, a left-handed fast, is anticipated to miss this game in addition to missing the first ODI. He injured his knee during the most recent tour of Sri Lanka, but the team’s management is optimistic that he will be ready for the third ODI. Naseem Shah and Agha Salman made their ODI debuts in the first game. 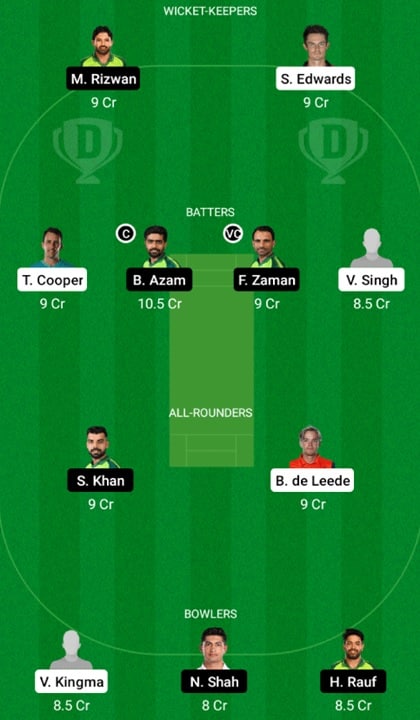 On Tuesday, five players recorded scores of fifty or more, with Fakhar Zaman turning his fifty into a three-figure total. Both teams might post totals above 300 in this match, which we anticipate will also include several high scores. We anticipate Pakistan defeating the Netherlands one more.