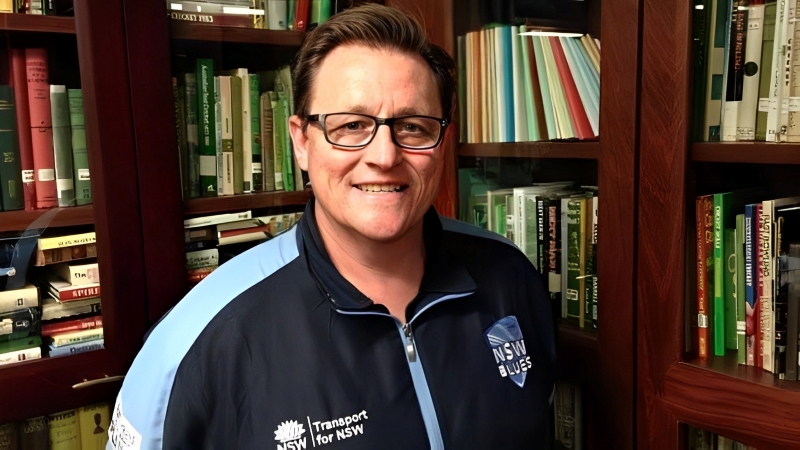 The Bangladesh Cricket Board (BCB) has been thinking of appointing an official for the post of ‘Head of Program’ for several days. Finally, the idea became a reality. BCB appointed David Moore for this much sought after post. Cricket analysts think that the pipeline of Bangladesh will see more light with the arrival of this Australian. BCB has at least that confidence in him.

This ‘head of program’ basically means keeping other teams apart from the national team on the same formula. Cricketers from teams like ‘A’ team, HP or Bangladesh Tigers are drafted for the national team. And Moore will do the job of creating a bridge between those teams. He has signed a two-year contract with Tiger Cricket. Will start work, only after the arrival of the head coach.

However, the pipeline weakness of the Bangladesh team is not new today. At various times, BCB tried in various ways but could not solve this problem. Sometimes starting with a bright start, the various platform camps that form the pipeline eventually disintegrate. So, to keep those places organized, this time the governing body of Tiger Cricket is flying officials from abroad.

Meanwhile, Moore is very happy to have the opportunity to work with Bangladesh Cricket. The Australian even said that he was eagerly waiting to work with the Tigers. Moore said, “I am looking forward to work in BCB. I want to go there (Bangladesh) to show my skills. I am looking forward to working with the cricketers, coaches and others of the country. I want to contribute for Bangladesh.”

Note that Moore played first-class cricket for New South Wales during his career. After that he also worked as an administrator of the same team. Served as General Manager of Cricket Performance. Moore has also accumulated a lot of experience from there. This time Tiger will use his experience in cricket. What he can do in these two years, now it is a matter to be seen.