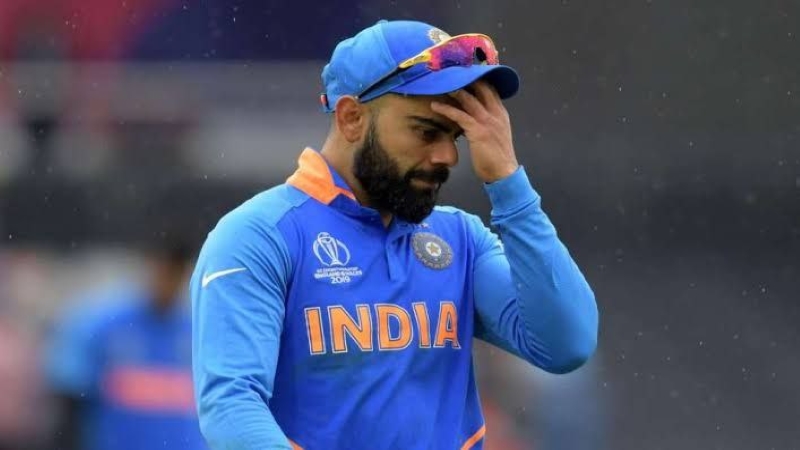 What is missing in India’s cricket poster boy Virat Kohli’s life? Wealth, fame, arranged family are all there. Is this star cricketer still suffering from loneliness?

Many may not be able to remember the last time Virat Kohli was seen celebrating twenty-two yards with his helmet off and his bat raised. The last century came from the bat of King Kohli in 2019.

After that, this batsman, one of the best in modern cricket, has been having a hard time with the bat for a long time. Discussions and criticisms about Kohli’s continued off-form are not less.

And these have increased mental pressures in Kohli’s mind. Kohli thinks he is alone. He told The Indian Express, ”Personally, I have gone through such experiences many times. Seen an of orbit many people who like or love me. But I always felt alone. ”

In this context, the former Indian captain also said, ”I think many people have had such an experience. This is definitely a very important thing. No matter how strong we always try to be, it can tear you apart. ” It is clear from the words that the mental pressure of Kohli who is off form is not less.

Earlier in 2014, Kohli was under stress due to his off form during the tour of England. At that time, a depressed Kohli told English commentator Mark Nicholas, ”When I woke up and felt like I couldn’t run, it didn’t feel good at all. It seemed that I was the loneliest person in the world. ”

Kohli is not playing in the ODI series against Zimbabwe. It is said from the team management that he has been rested. But according to many cricket analysts at home and abroad, it is not just rest. Kohli has been dropped from the team mainly because of bad form.

The former Indian captain is in the Asia Cup team. Many people like Sourav Ganguly think that King Kohli can return to form in this event.