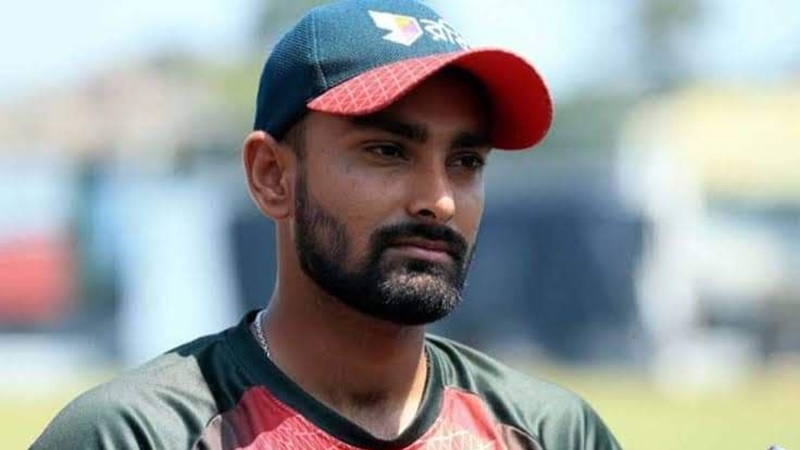 The first key to success in T20 cricket is ‘power hitting’. The harder one can hit with the bat, the more likely he is to succeed. And the cricketers of the Bangladesh team are lagging behind in this place. Opener Litton Das thinks that if they do not improve, they will suffer from this weakness in the World Cup.

Bangladesh also lost the third and final T20 against the West Indies at the Providence Stadium in Guyana and lost the series 2-0. After the loss, Litton said, ”Many people say T20 is a game of technique, many people say it is a game of skill. I think power heating is also needed a lot of the time. ”

The opener added, ”We are far behind in power heating. The ground will be way bigger in the World Cup. It will hurt us. If we can improve on that by practicing more and playing more matches, then hopefully we can take good confidence in the World Cup.”

West Indies topped the target of 163 runs given by Bangladesh with 10 balls in hand. Basically, Bangladesh was blown away by the batting storm of Caribbean captain Nicholas Pooran and Kyle Mayers. Giving credit for their batting, Litton once again admitted his failure and lack of ability.

Litton said that the West Indies have to be credited for the style they have batted. He remarked that they have beaten them because they are good. Their added advantage is that they play power cricket, which Bangladesh can’t play. He believes that it works a lot in the minds of the bowlers that they will hit it if they get a ball to hit.

Litton added that the Caribbeans are ethnically strong. None in Bangladesh is like that. They can hit sixes at any time if they want. Bangladesh does not have that ability. The Caribbeans hit sixes effortlessly, while the Bangladeshis expected to hit four.