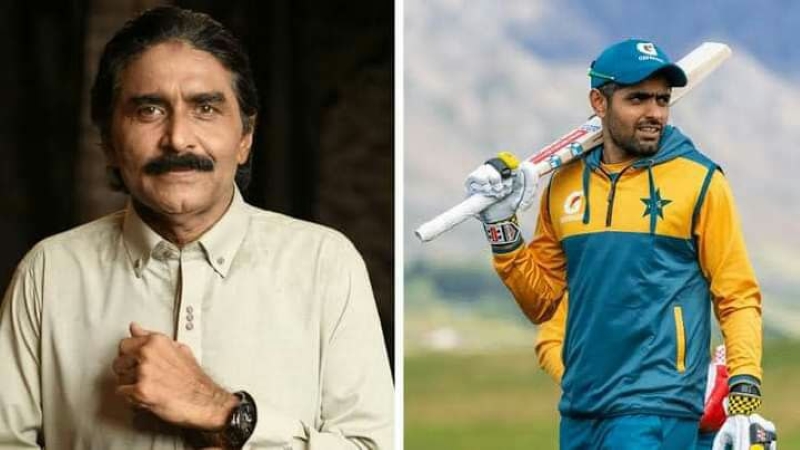 The Pakistan cricket team is getting a lot of praise after their win by chasing 342 runs target on the spin-friendly wicket of Gol with 4 wickets in hand. Abdullah Shafiq is floating in the tide of praise after playing an unbeaten innings of 160 runs. Pakistan’s former legends Wasim Akram, Shahid Afridi, Ramiz Rajara are praising the performance of the team’s cricketers.

This time, former Pakistan captain Javed Miandad has given the wind to that flock. Along with Abdullah Shafiq, Pakistan cricket’s ‘Big Mia’, captain Babar Azam has also been praised. Babar single-handedly pulled the team from the edge of the abyss in the first innings. After controlling the situation he also picked up century.

Miandad is also impressed with Babar’s batting and his leadership qualities. Praising Babar Azam on his official YouTube channel, Miandad said, ”Pakistan is playing as a team. All the players have to be given the credit for winning the Galle Test. We have to give credit to our number one captain. He is our “Captain Cool”. He never loses his temper.”

Be it T20I, ODI or Test – whichever version of the match, Babar leads the team with a cool head. With this, Babar is in very good rhythm with the bat. Javed Miadad, who led Pakistan in 123 Tests and 233 ODIs, praised Babar and said, ”He has led the team brilliantly. Most importantly, he is performing very well himself.”

Miadad added, “Babar leads the team from the front. It is often seen that when a captain does not perform, it has a negative effect on the team. Babar is mature now. He should remain Pakistan’s captain till he retires from the game.”