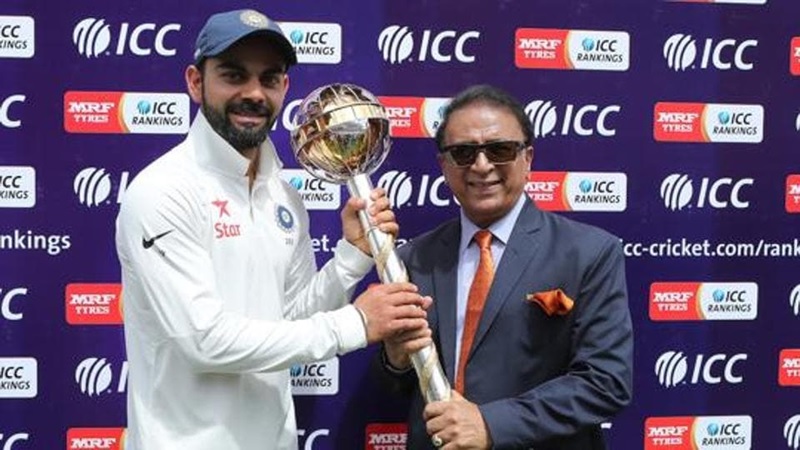 Virat Kohli can’t get out of the circle of off-form in any way. In India’s recent England tour, Kohli played 5 matches in three formats and scored 76 runs in total. There is no end to the discussion and criticism of such a performance of the former Indian captain. This time the former star cricketer of India, Sunil Gavaskar, made a different comment.

Gavaskar claims that he can solve Kohli’s problem within just 20 minutes. Gavaskar’s analysis of Kohli revealed that Kohli had been dismissed many times while playing the ball outside the off-stump. Even being out of form, Kohli tried to play every ball under pressure, and Gavaskar thinks so.

Gavaskar said, ”Kohli is having trouble playing on the line outside the off-stump. I was the opener. So, for a long time, I had to play on the outside line of the off-stump. There are some rules on how to play that line. If I had a chance to talk to Kohli for 20 minutes, I would explain them to him. Hopefully, it would have benefited him.”

But Gavaskar has no doubts about Kohli’s return to form. He said, ”70 centuries in international cricket is not easy, and he (Kohli) got runs in every format. So, there is nothing to despair about now. When a cricketer reaches the age of 32-33 in India, various discussions start about him. I think he should be given a little more of a chance. He will return to form.”