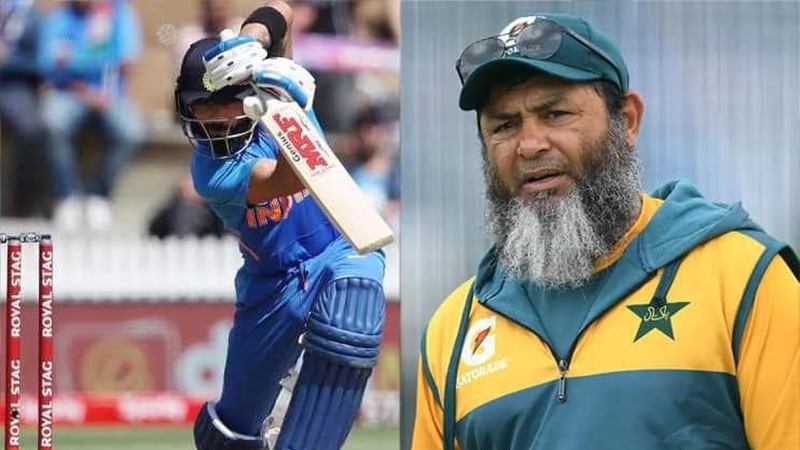 The T20 World Cup is knocking on the door. Former Indian captain Virat Kohli is not in form at the moment. Kohli’s lack of form has raised concerns in the Indian cricket arena. In the second ODI against England, Kohli started fluently even at the beginning of the team’s batting disaster. Everyone thought that the Indian superstar was back in form.

However, gently poking the ball outside the off-stump gave a catch and walked to the pavilion. No century came from Kohli’s willow for almost three years. Many say that he will return to form if sent to rest. However, former Pakistan spinner Mushtaq Ahmed feels that Kohli should be dropped from the team instead of resting to regain form.

In an interview given to Cricket Pakistan, Mushtaq said, ”He is one of the best cricketers in the world. Virat Kohli should avoid cricket, even if the series is too big. I was working with the England team, and Jonathan Trott was not getting runs. Now it seems that if I had dropped him, he would have got some mental and physical rest and returned to form. ”

Mushtaq said, ”When you watch your team playing against quality teams from outside, you get a new motivation to do well. No matter how many centuries you have done before, forget everything and start with a new interest and hunger.”