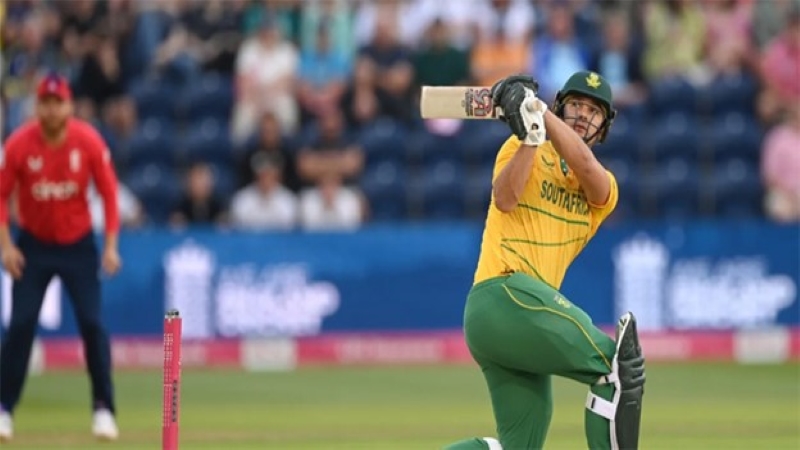 South Africa and England met in the 2nd of the three-match T20I series on Wednesday. The 2nd T20 match was played at Sophia Gardens, Cardiff. Because of Rilee Rossouw and Reeza Hendricks’s stormy batting, England got to chase a huge target. But before reaching that goal, England collapsed, so they had to leave the field with a loss.

England won the toss and put South Africa into bat first and opted to bowl. South Africa put up a huge collection of 207 runs after losing 3 wickets in the allotted 20 overs in Cardiff.

Came down to bat first, wicketkeeper Quinton de Kock was caught out by Moeen Ali and went back to the dressing room. He scored 15 runs off 11 balls and also hit 2 fours. Then Reeza Hendricks left the field after having great innings. Reeza Hendricks‘s innings of 53 runs came from 32 balls. His innings of 53 runs were studded with 3 fours and 2 sixes. He was caught out by Richard Gleeson.

Heinrich Klaasen returned to the dressing room after scoring 19 runs off 10 balls. He hit 1 four and 1 six. He was caught out by Chris Jordan.

Left-handed top-order batsman Rilee Rossouw has returned to South Africa after almost six years. He played England’s domestic cricket under a Colpack contract for the last six years. He returned to the national team with the series against England and showed his ability.

In the first T20 of the series, however, Rossouw did not make a good score. Rossouw alone shook England on Thursday. His unbeaten innings of 96 runs from 55 balls helped South Africa to beat England by a huge margin of 58 runs, after that they leveled the series with 1-1.

In the first innings of the match, Rossouw was not out after going to the wicket in the fourth over. He remained unbeaten on 96 runs with ten fours and five huge sixes in career-best innings. Apart from this, Tristan Stubbs remained unbeaten with 15 runs from 12 balls with Rossouw. He also hit a six.

In response, England could not even play their entire 20 overs. They were bundled out for 149 runs with 20 balls left in the innings. Almost all the England batsmen have played with the goal of scoring around 10 and a half runs per over. But no one could stay on the wicket and play big innings.

Tabraiz Shamsi and Andile Phehlukwayo took three wickets each for South Africa. Besides, Lungi Ngidi took 2 wickets for just 11 runs in 2.4 overs. The English were bowled out in just 16.4 overs.

Player of the match – Rilee Rossouw 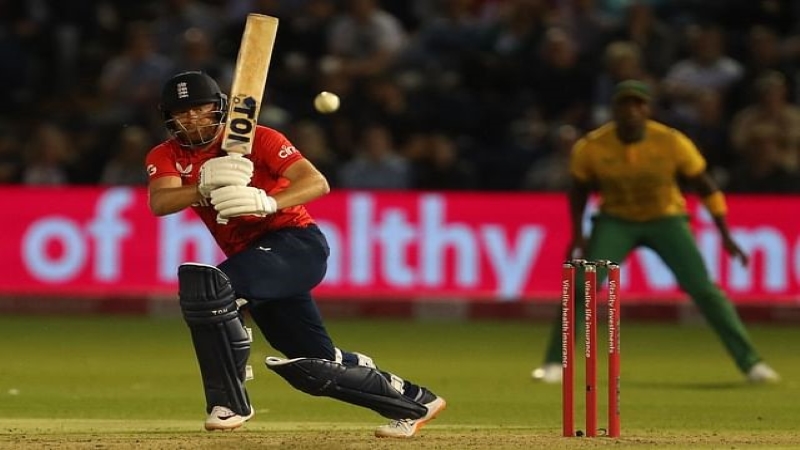