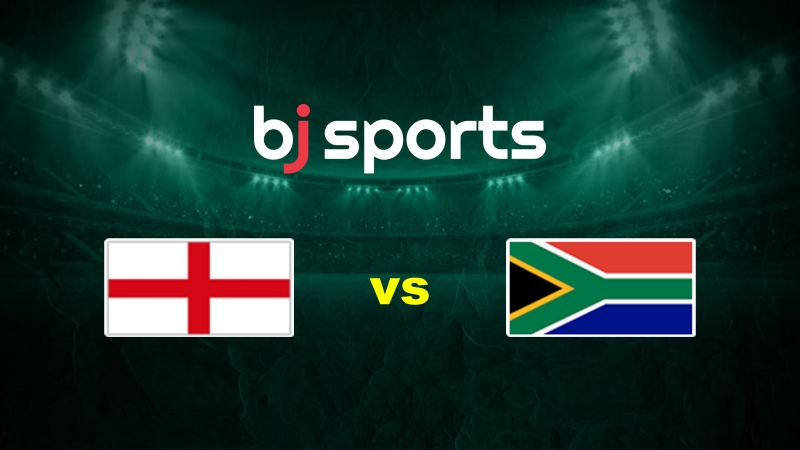 On Wednesday morning at Lord’s, the first of a three-game Test series between England and South Africa will start. The teams haven’t played each other in a Test series since early 2020, and it hasn’t happened in England since 2017. At 11:00 local time, the first game begins in North London.

Even though they were in difficulty early in some of the games, England has had significant victories in home Test matches this summer. They have a ton of self-confidence and will be certain to start the series off well.

In all formats of cricket in 2022, South Africa has been performing well, and they have already defeated England in the IT20 series. The last time they played Tests in England, though, they performed terribly.

Thunderstorms are probably going to interrupt this game on Day 1 after the UK experienced one of the hottest and driest summers in decades. On Wednesday, there is a slight chance of rain, but the rest of the game will be dry.

Few captains opt to field first in a Test at Lord’s, despite the fact that there is frequently something on the wicket for the bowlers in the opening session. In the last six Tests, just one team has triumphed here while batting second.

We anticipate much movement for the quick bowlers in the first exchanges because the ground still has a lot of grass on it. The Lord’s outfield should be really swift as usual.

The leadership duo of Ben Stokes and Brendan McCullum has had an instant positive effect on England’s Test team, who are again playing an entertaining brand of cricket and winning games once more. Prior to this series’ opening game, there are no injuries on the team.

The South African starting lineup from their most recent Test in mid-April will be without Duanne Olivier, Lizaad Williams, Temba Bavuma, and Wiaan Mulder. When South Africa last played Test cricket, Kagiso Rabada, Anrich Nortje, Marco Jansen, and Rassie van der Dussen were all playing in the IPL.

This match at Lord’s should be very exciting because both teams are in excellent Test form and England insists on playing an attacking style of cricket. We anticipate that both sides will occasionally dominate, but we are rooting for England to win to start the series.