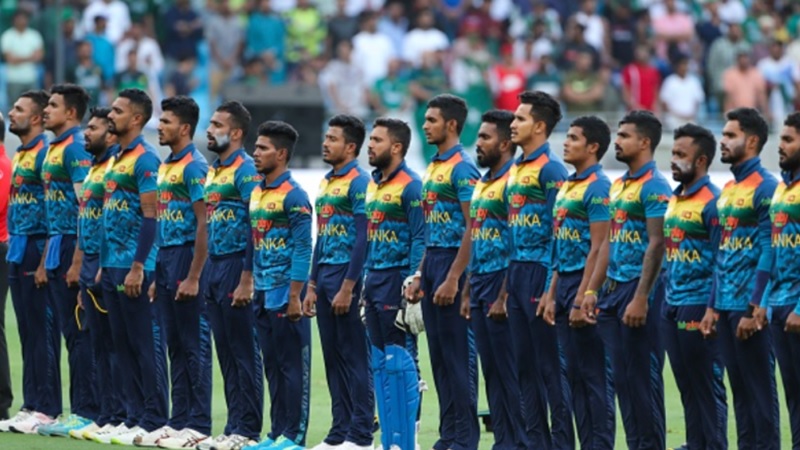 The T20 World Cup is knocking on the door. Almost every participating country completed team selection. The Sri Lanka Cricket Board (SLC) has announced a 15-man squad with Dasun Shanaka as its captain for the upcoming World Cup in Australia.

The Lankan selectors pulled off the biggest surprise in World Cup squad selection, dropping all seven players who won the recent Asia Cup. Experienced wicket-keeper batsman Dinesh Chandimal also did not get a chance. However, Chandimal, Nuwanidu Fernando, Ashen Bandara, Praveen Jayawickrema and Binura Fernando have been kept on the standby list.

Meanwhile, news of relief in the Lankan camp, two-star pacers Dushmantha Chameera and Lahiru Kumara have returned to the World Cup team. However, Sri Lanka is not getting Chameera-Kumara so easily. The availability of these two in Australia depends on fitness. If they can pass that test, they will get a ticket to board the plane in Australia.