Did not go to Lalit Modi for money, can afford to buy diamonds: Sushmita Sen 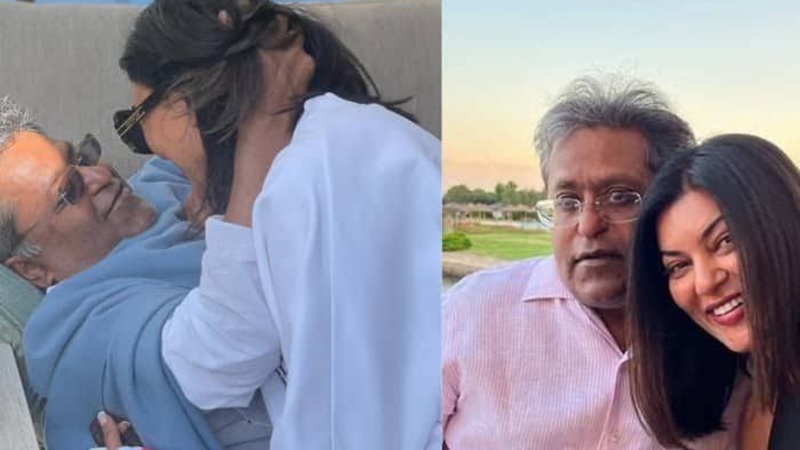 Former Indian cricket official Lalit Modi and former Miss World Banga, Tanya Sushmita Sen’s love story, is now known to everyone. For the past few days, there has been no end to the discussion and criticism. As there is a difference in age between the two, there is also a huge difference in appearance. So, the question of many is, did Bollywood actress Sushmita dive into the ocean of love with Lalit for the sake of money?

The news of Sushmita walking together with Lalit came to light on July 14. Since then, the two have been subjected to sarcasm one after another on social media. Many are thinking, how can a beautiful and independent actress like Sushmita fall in love with a person like Lalit? Many are trolling about it on social media, and some have made memes.

Sushmita is dating former cricket administrator Lalit, former chairman of the Indian Premier League (IPL), who left the country after being accused of corruption and currently lives in London. He was alone for a long time after his previous wife died. After that, when Sushmita shared her intimate photos on social media, the discussion started again.

But this time, Sushmita gave a stern reply to the netizens’ trolls. This popular actress is disappointed to see the miserable condition of the people around her. She said, ”I did not go to Lalit for money, and besides, I like diamonds. And I still can buy myself.”

Responding to the negative comments, Sushmita also said to the fans, ‘Hey, your Sushmita is fine. There is no reason to worry. My knowledge has not disappeared. What I am doing, I am doing with my understanding. But thank you for loving me so much. Everyone will be fine.”