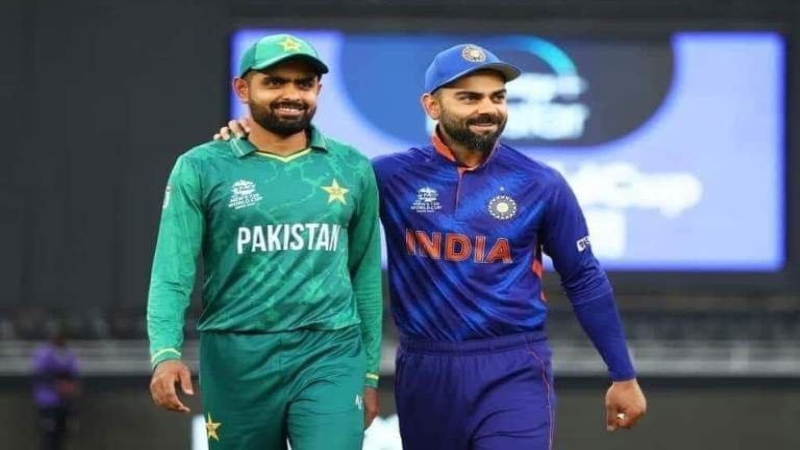 The eyes of the cricket world are on the Dubai Cricket Stadium today. India-Pakistan is facing today in the most high-voltage match of the Asia Cup. Ending the cricket lovers waiting, Babar-Virat is finally facing.

In an interview given to the media, Kohli complimented Babar as the best batsman. The former India captain said, “We sat together and chatted about the game. I could see Babar has a lot of respect for me. He’s probably the best batsman in all forms of cricket at the moment. His demeanour hasn’t changed after that. That’s why he seems to be playing consistently well.”

Meanwhile, the Pakistan captain also praised Kohli. In an interview ahead of the match, Babar said, “It is very important how one plays in any situation against such a big cricketer like Virat. Nothing in life comes easy, challenges are everywhere. It is important to how those challenges are overcome. I think Virat is still one of the best batters in the world.”

It should be noted that Babar was also seen posting on social media in support of the out-of-form Virat Kohli a few days ago. Kohli thanked Babar in the return post. Before the Asia Cup, the two megastars of the two countries showed respect for each other. The Cricket world is fascinated with that. Netizens have been showering the duo with praises on social media.