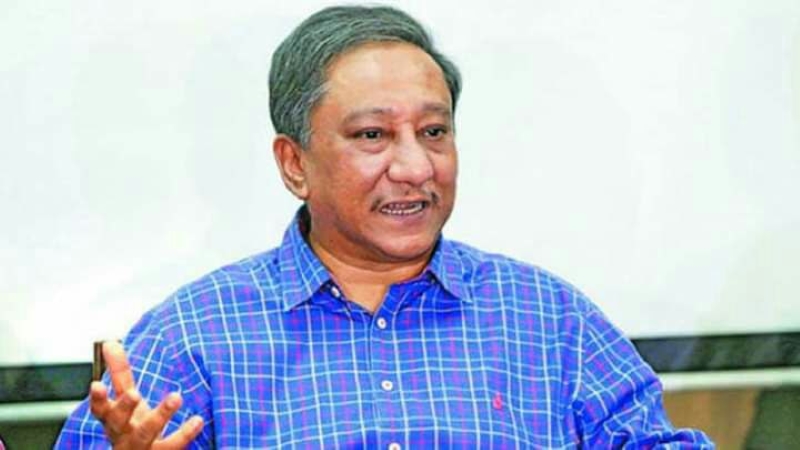 Every year questions arise about the umpiring of the Premier Division League. Biased umpiring is often seen in some matches on social media or online. BCB president Nazmul Hasan Papon disagreed with the issue of such allegations after the annual general meeting of the Bangladesh Cricket Board.

He became angry with the complainants. Throwing an open challenge to the complainants, Papon said, ” Tell us what are the complaints about umpiring, we will sit together and see. If there is a problem, I will definitely solve it. ” BCB boss claims, there was no problem with umpiring in the last Dhaka Premier League DPL.

Papon said, ”I don’t know that there is a problem with umpiring in the Premier Division. We started from earlier in the Premier Division. The match is recorded. Yes, we used to get more complaints from first, second and third division games. Then all the matches in the first division are being recorded. Now we do it all. Complaints have not been coming since I have been recording.”

The BCB president also said in a somewhat angry tone, ”Coming to the talk show, umpiring is being talked about in a sloppy manner. Complain about which game? We have everything recorded; we will see. I will see in front of all of you, you will see what happened only when you sit down. We don’t get complaints now. In the last year, no complaint came.”