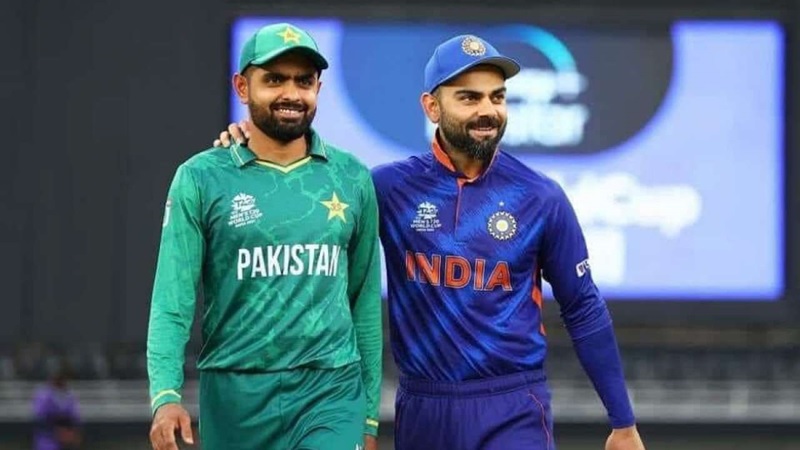 Former India captain Virat Kohli is not even close to his best rhythm with the bat in recent times. He held most of the cricketing record at one time, but now it is slowly being taken over by the other best batsmen of the time. In particular, Pakistan captain Babar Azam is breaking Kohli’s record.

The captain of the three formats of Pakistan is building new fame by setting an example of continuity over the last few years. In the same way, he has won another record of Kohli. The batsman who has been at the top of the T20 rankings for most days is now Babar.

He is the second batsman after Kohli in the International T20 to be ranked number one for more than a thousand days. This time he has surpassed Kohli’s 1013 days. On the other hand, Kohli seems to be losing his form, and his influence has also dropped in the rankings.

Recently, Babar was asked about his performance after breaking Kohli’s record. “You have broken the record of Virat Kohli.” Before the questioner could finish, Babar asked the opposite question, “Which one?” He was then informed about his record of holding the top spot in the T20 format for a long time.

Although the achievement was quite significant, Babar’s response was relatively small. He said, ”I am thankful to Allah for this. It takes a lot of hard work, and that’s why I was able to do it. Always try to perform well. Kohli is a great cricketer. It’s great to break a record of a cricketer of this calibre. “