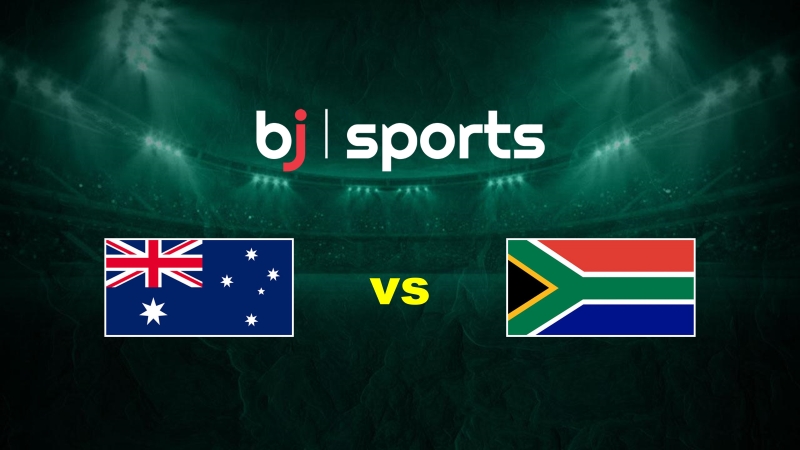 At The SCG, Australia will play South Africa. On Wednesday, January 4, the third Test of the three-game series begins at 10:30 local time.

Australia was significantly stronger with both the bat and the ball during the Boxing Day Test in Melbourne after winning the inaugural Test in Brisbane in just two days. In preparation for this series’ penultimate match, Ashton Agar and Matt Renshaw have been summoned back to the Test team.

There were expectations that South Africa was starting a new age of prosperous Test cricket after winning a Test series against India and drawing a series in New Zealand to start 2022. They were soundly defeated in England, though, and haven’t played well at all in this series with the bat.

Rain is expected over all five days of the Sydney Test, according to the weather forecast.

The team that flips the coin hopes to bat first and score first. The bowlers will have something to do on the pitch.

The Sydney Cricket Ground will serve as the venue for the game. Compared to the two previous games, this one will include more spin, but overall, the pitch will be excellent for batting.

For the third and final game of the series against South Africa, the hosts won’t alter their starting lineup. It will be up to players like David Warner, Usman Khawaja, Steve Smith, Travis Head, Cameron Green, and Marnus Labuschagne to score the majority of the runs in the batting department. Pat Cummins, Scott Boland, and Nathan Lyon have all performed quite well with the new ball in the bowling department.

Rassie van der Dussen, Simon Harmer, and Heinrich Klaasen will replace Theunis De Bruyn, Lungi Ngidi, and Khaya Zondo on the side for this year’s Test at SCG as the visitors aim to make adjustments. The team will be depending on wicketkeeper Kyle Verreynne, who has been South Africa’s top run-scorer in this series with 149 runs at an average of 37.25, to lead the team in batting. With 10 wickets to his name, South Africa’s bowler Kagiso Rabada has excelled in the bowling department.

Australia is very reliable at home and consistently outplays opponents with both the ball and the bat. This results in a one-sided match when playing a team like South Africa, who really struggle with the bat. Once more, we anticipate South Africa will have some ball-related issues, but not enough to significantly affect the match’s competitiveness. We predict another victory for Australia in this Test.