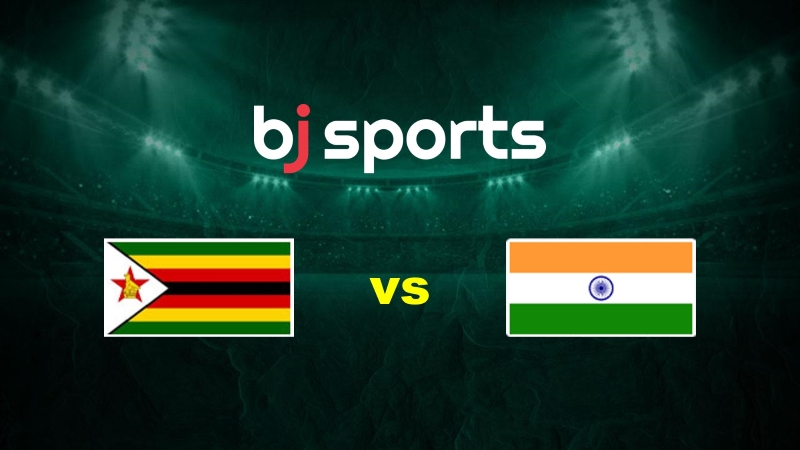 India defeated Zimbabwe by a whopping 10 wickets in Harare on Thursday to take a 1-0 lead in their three-match one-day international series. On Saturday, the teams square off in Match 2. Zimbabwe is now in 12th place overall in the World Cup Super League, while India is in the eighth. At 09:15 local time, the second ODI will start.

In the game on Thursday, Zimbabwe was far from their best, with only 18 runs coming from the top order’s first four hitters. They’ll be significantly more competitive if a better platform can be created.

In their last five ODIs, India has now defeated England, the West Indies, and Zimbabwe. If they lost this game, it would be a tremendous upset.

The weather will be cold when the game begins before rising to 28 degrees by 15:30. It will be completely dried.

Prior to the first game, India won the toss and decided to bat first. In this game, we anticipate that both teams will want to bowl first.

The first 10 overs of the game on Thursday were particularly difficult as the surface flattened out as the game went on. We anticipate the bowlers in this match to have a lot of help in the early going.

Opening player Takudzwanashe Kaitano was benched in the opening game of the series in favor of veteran Sean Williams, who returned to the squad. Innocent Kaia was promoted to start, and Williams was inserted at number three. We anticipate seeing the same XI since this series was never going to be simple.

After their lopsided victory on Thursday, KL Rahul’s team reported no injuries, and we do not foresee any lineup adjustments for Saturday’s game with the series still in play. KL Rahul was not given the chance to bat, but if it’s necessary in this game, he might move up the order.

India dominated the first ODI of the series with both the bat and the ball, and even though we anticipate Zimbabwe to perform a little better on Saturday, we predict another India victory. We believe that India’s batting lineup will be able to chase down any score, even if Zimbabwe manages to set a difficult total.