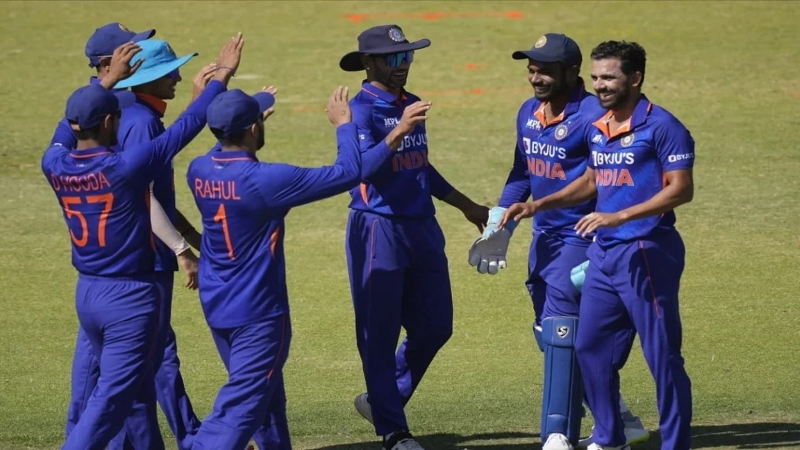 From 15th June 2016 to 18th August 2022 – these six years and two months later, India and Zimbabwe met again in ODIs. The two teams met again yesterday at the Harare Sports Club, the venue where the two teams last met six years ago. The result of the match has not changed like the venue. Just like that match six years ago, India won by 10 wickets yesterday too.

Six years ago, Zimbabwe got all out for 123 runs, and India reached the target of 124 runs in 21.5 overs. KL Rahul’s India reached the target in 30.5 overs by bowling out Zimbabwe for 189 runs in 40.3 overs yesterday. Shikhar Dhawan was unbeaten on 81 runs and Shubman Gill on 82 runs. Dhawan hit 9 fours in an innings facing 113 balls. Gill’s 72-ball innings was studded with 10 fours and 1 six.

Richard Ngarava was the most expensive of the Zimbabwean bowlers. Despite giving 40 runs in 7 overs, he could not take any wicket.

The host Zimbabwe lost the toss and went to bat before the allotted overs ended. The two openers, Innocent Kaia and Tadiwanashe Marumani put on a 25-run opening partnership, but both departed with a difference of just 1 run. Kaia was the victim of Deepak Chahar for the team’s 25 runs. Marumani returned for the team’s 26 runs. Kaia scored 4 and Marumani 8 before returning.

Chahar was in great form after returning to the national team after a long injury. His bowling variety devastated the home team’s batsmen. Sometimes he has troubled the opposition with the swinger and sometimes with the length of the ball. Later he took another wicket. Prasidh Krishna and Axar Patel also took three wickets like him.

While the visitors’ top order failed, the middle order and lower order did comparatively better. Regis Chakabva played an innings of 35 runs off 51 balls after coming down at number six. Ryan Burl was out for 11 runs. After Luke Jongwe departed for 13 runs, Zimbabwe scored 110 runs for 8 wickets.

From there, Zimbabwe’s ninth wicket pair took their score to 180. Which is the fourth best partnership in Zimbabwe’s ODI history. Brad Evans and Richard Ngarava added 70 runs off 65 balls. Evans was unbeaten on 33 off 29 balls, while Ngarava scored 34 off 42 balls after coming down to bat at number ten. Besides, 8 runs came from the bat of Victor Nyauchi.

In the end, Zimbabwe managed to score 189 runs in 40.3 overs. Mohammed Siraj took one wicket for India alongside Chahar, Prashid, and Axar Patel. Deepak Chahar was selected player of the match after taking three wickets for 27 runs in 7 overs.

India has got a 1-0 lead in the three-match ODI series after winning this match. The two teams will meet tomorrow in the 2nd match of the series at the same time and same venue.

Player of the match – Deepak Chahar 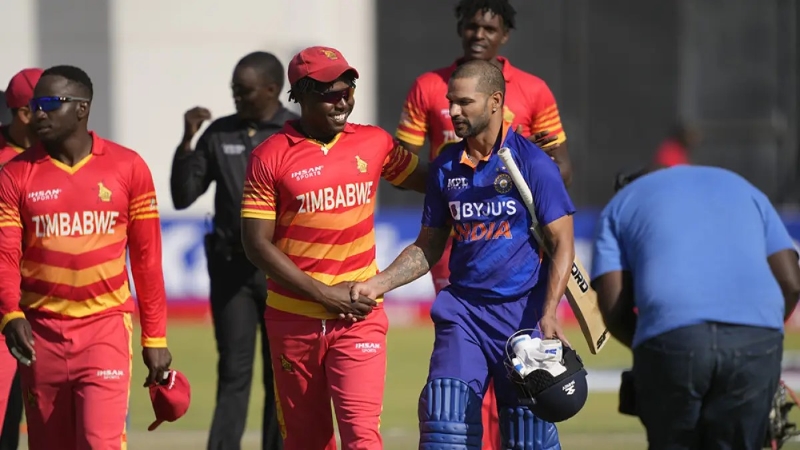 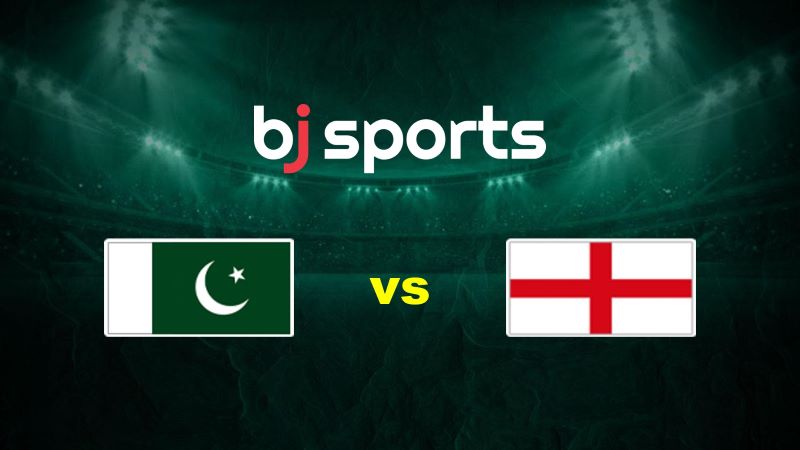