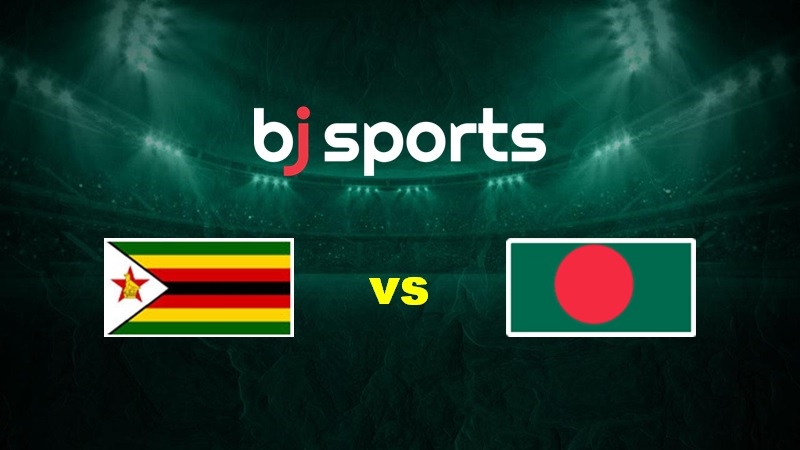 On Sunday afternoon at the Harare Sports Club, Zimbabwe will welcome Bangladesh in the second of three T20I matches. Zimbabwe won the first game of the series by limiting Bangladesh to 188-6 after Zimbabwe had scored 205-3 earlier in the game. At 13:00 local time, the game begins.

Zimbabwe’s victories earlier this month versus weak competition were derided as easy victories, but defeating Bangladesh will cause people to take note. With bat and ball, the team is soaring.

Bangladesh should have enough to win this series even without some of their greatest players. However, it might require a mental adjustment since they are used to losing in this style.

There are no prospects of rain in Harare’s bright and sunny climate. We don’t anticipate any weather-related play-stoppages during this match.

If either captain wins the toss, we anticipate them to bowl first on this track because they won’t be confident of the safe target on this particular pitch.

Harare was a batsman’s dream because the ball bounced and came off the bat wonderfully. Here, bowlers must execute their strategies flawlessly. The average scores should be in the 170-180 run range.

Wesley Madhevere, who had to retire hurt after diving for a second run in the penultimate over of the innings, is the lone player for Zimbabwe, who is questionable for injury going into this game. Although there has been no official statement, based on the occurrence, we anticipate that he will be healthy enough to play in this game as the hosts try to end the series.

The Tigers suffered another IT20 loss on Saturday in Harare despite having some prominent, seasoned players missing from the lineup and a new skipper for this format. Enough batters went to bat, so we anticipate seeing the same players again in this game. 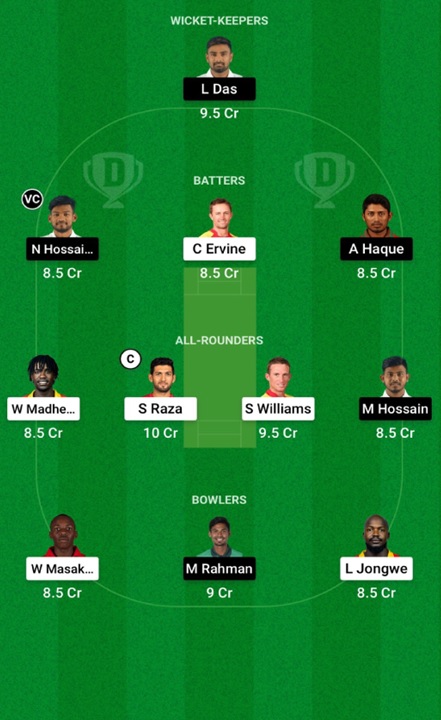 Bangladesh is the favourite to win this match.

It was not a major surprise to see Bangladesh lose the game on Saturday, given their poor performance in the shortest format. However, there were some encouraging signs, as seen by the performances of five of their hitters. We anticipate a close game, with Bangladesh taking the victory.