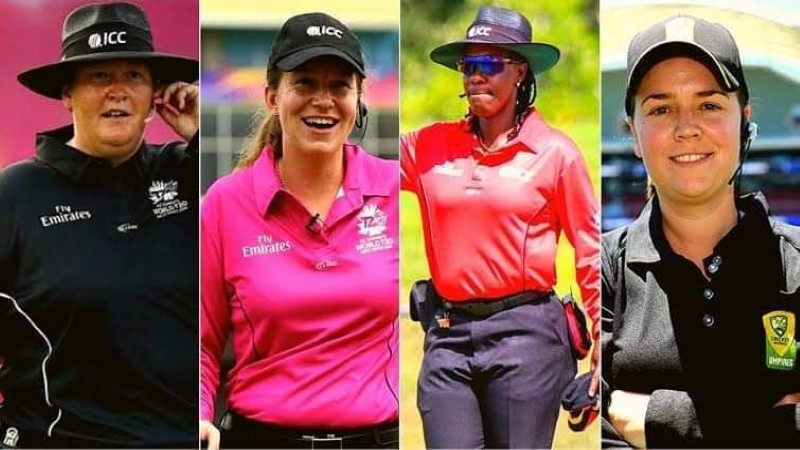 Women’s Asia Cup 2022 started on October 1. This year’s continental event is being held in Bangladesh. All women umpires will officiate the tournament in Sylhet. This is the first time in the history of cricket that only women will manage a tournament in this Asia Cup. The name of this event is going up in the record book. Along with that, the name of Bangladesh will also rise.

The tournament starts with a match between Bangladesh and Thailand. This year’s Asia Cup is going to be held in a league system with the participation of seven teams. 24 matches of the entire tournament will be held at two venues, Sylhet International Cricket Stadium and Sylhet Outer Stadium. However, most of the matches will be played at the Sylhet International Cricket Stadium.

In the league system, after the first round of games, the top four teams in the points table will go to the semi-finals. This year’s Asia Cup will end with the final on October 15. Where the current champion Bangladesh is fighting to retain the title. But despite being the host, Bangladesh cannot share the record of umpires.

However, Bangladesh started the tournament auspiciously by beating Thailand in the opening match of the Asia Cup. At home, Nigar Sultanas want to retain the title. Let’s see whether the crown of excellence of the women’s cricket team goes to the hands of the women of Bangladesh.

It should be noted that this issue has created a hue and cry in the cricket world as women umpires are in charge of match management throughout the entire tournament. Netizens are giving mixed reactions on social media.