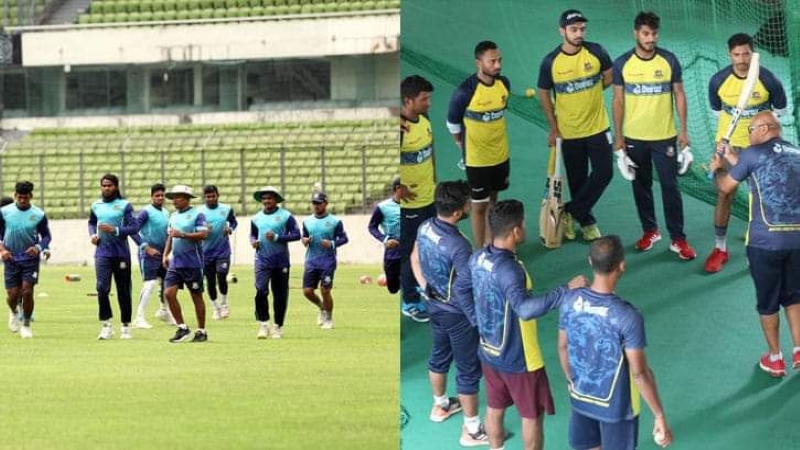 The last match of Bangladesh ‘A’ cricket team was played in 2019. After a long time, the team has the opportunity to play match again. The team will play two four-day matches and three ODIs against West Indies in August. All matches of the tour will be held at the Darren Sammy Stadium in St. Lucia, West Indies. The question is, after a long time, with whom is the team being formed again? What will happen to the cricketers who have been dropped from the national team or will the promising cricketers of the future join the team?

Although there is restriction to talk about this in the media, a selector who did not want to be named gave some information about the team election. “The ‘A’ team is made up of cricketers who have been dropped from the national team and new cricketers with the future in mind,” he said. ‘A’ team will be formed with the combination of these two.

Outside the national team, the Bangladesh Cricket Board manages two more teams. One is Bangladesh Tigers and the other is High Performance Unit (HP). This team will be made up of the best performers of these two teams. That selector of BCB is happy, as after a long time, the team is going to return to play.

“We have struggled a lot with the ‘A’ team tour because of Covid,” he said. Not only the ‘A’ team but also the high-performance tour did not take place at this time. Our goal is to make the series or tour of ‘A’ team regular.

The selector added that the taste of ‘international cricket’ is found in the ‘A’ team tour or series. That is why the players get benefits when they tour for the ‘A’ team before the international match. The chance of doing well increases. If we can organize three to four series for the team every year, then the path of making players will be smoother. Players will be benefited from being prepared. It’s a good platform to test players. ”