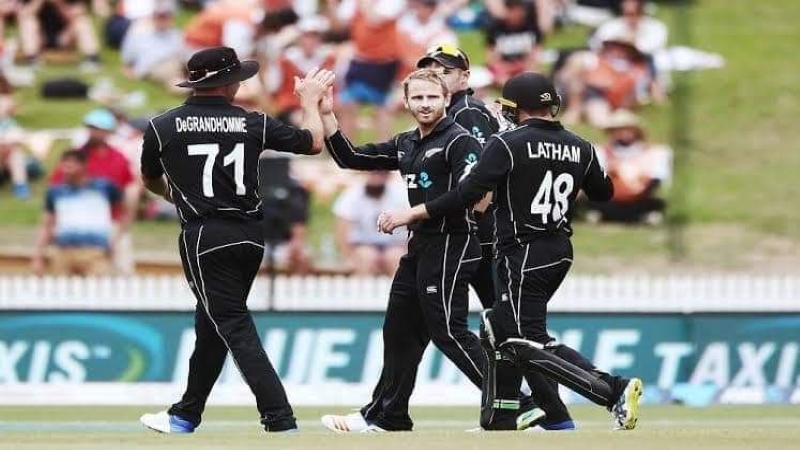 The New Zealand Cricket Board has announced a 15-member squad to play the three-match T20I and same number ODI series against the West Indies. Where the regular captain Kane Williamson returned to the team after a long time. In addition, many of the original team have returned after rest and injury problems.

Key players like Trent Boult, Devon Conway, Tim Southee, Tom Latham and Matt Henry were rested for the last series. They also returned to the squad against the Windies. Apart from this, offspinning all-rounder Michael Bracewell, who performed well against Ireland, has retained his place in the team.

New Zealand’s Caribbean tour will begin with the first T20 in Kingston on August 10. Then the ODI series will start from August 18. The Kiwis are going to the Caribbean for the first time since 2014. The ODI series between the two teams is part of the ICC Cricket World Cup Super League.