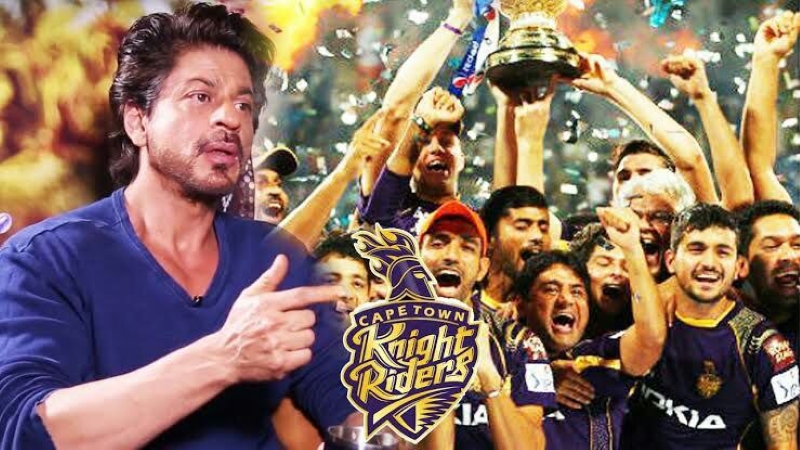 The Indian Premier League (IPL) teams will play in South Africa’s T20 league. This T20 League of South Africa will start with a total of six teams. However, the ownership of all six teams remains in the hands of the owners of the IPL teams. The matter has been confirmed by the South African Cricket Board.

Graeme Smith, the head of this T20 league in South Africa, told the media, ”This league will be held in January and February 2023. We welcome six new teams. It’s a great time for cricket in South Africa. This league proves that South Africa is still important in the world of cricket.”

Smith also said, ”Those who own the teams have experience of running teams in the T20 league. That experience will be very useful in our league.” Note that to ensure the participation of South African cricketers in this T20 league, the country’s cricket board cancelled the tour of Australia at that time.