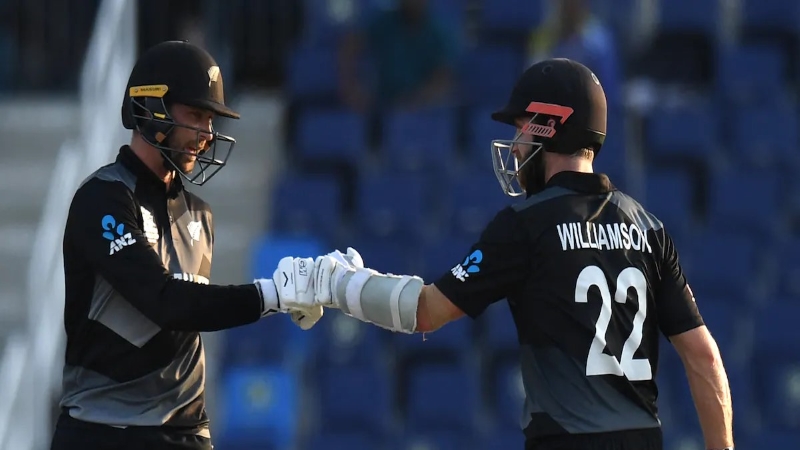 Yesterday, West Indies and New Zealand faced each other in the 2nd match of the three-match T20I series. Like the 1st match, the Kiwis batted first and put up a huge pile of runs in this match. But in pursuit of that goal, the Caribbean struggled. In the end, they fell behind by a huge run and had to leave the field with a loss. On the other hand, New Zealand won this match and took the series with them. Along with this, Glenn Phillips won the man of the match title by scoring the most runs for New Zealand.

West Indies once again paid the price for the failure of the top order. Due to the disappointing performance of the batters, the hosts have lost the series against New Zealand one match before. In the first match, West Indies reduced the margin of defeat to 13 runs due to the good performance of the last batsmen. But the Caribbean did not make it to the second match of the series on Friday.

The New Zealand batsmen created a storm in the first innings of the match at Sabina Park in Jamaica. Especially Glenn Phillips and Daryl Mitchell added 83 runs in just 5.2 overs for the fourth wicket. Phillips scored 76 runs off 41 balls with four fours and a six in the fifth fifty of his career.

Mitchell was dismissed in the last over of the innings. A tornado innings of 48 runs off 20 balls with two fours and four sixes came from his bat. Also, Martin Guptill scored 20 off 11 balls, which included 3 fours. Devon Conway played an innings of 42 runs from 34 balls with 2 fours and 3 sixes.

Besides, Captain Kane Williamson, James Neesham, and Michael Bracewell together scored 17 runs and with 12 extra runs, New Zealand got a safe collection of 215 runs.

The margin of defeat for the hosts could have been bigger. They lost 9 wickets for only 87 runs. From there, Hayden Walsh and Obed McCoy added 38 runs in an unbroken partnership for the tenth wicket. Which is West Indies’ 10th wicket’s highest partnership in this format.

After such a start, West Indies’ big defeat was certain. Which happened mainly in the spin of two spinners Mitchell Santner and Michael Bracewell. Both took three wickets each at the cost of 15 runs. But Bracewell got a maiden over, which Santner didn’t have. 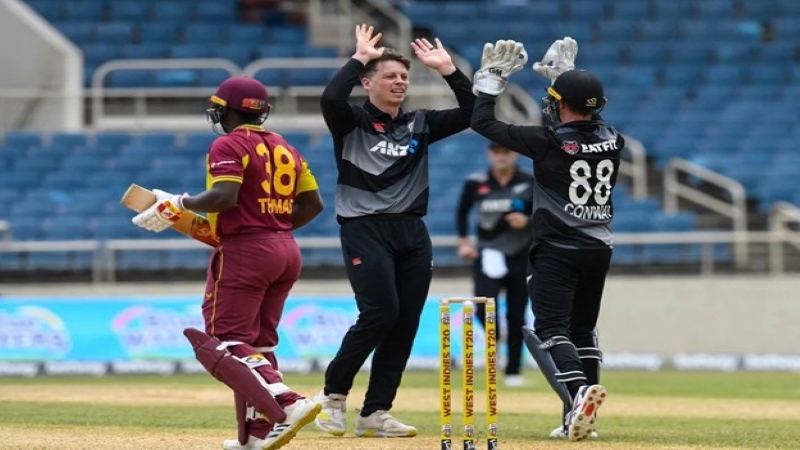