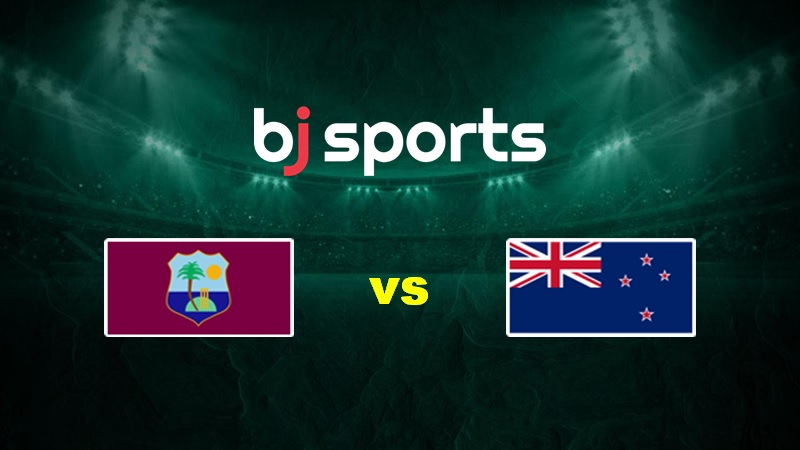 On Sunday afternoon, the third match of their three-match IT20 series between West Indies and New Zealand will be played at Sabina Park. After winning the decisive first game by 13 runs and the lopsided encounter on Friday, the visitors have officially taken the series. In Jamaica, this IT20 begins at 13:30 local time.

West Indies appeared to be a demoralized team on Friday with a short squad of only 15 players. The club management will have to put up a lot of effort to inspire the players before this game.

New Zealand is a very effective team in all formats, but they are currently excelling in white ball cricket. They have true world-class options and strength across nearly all departments.

The game on Sunday is expected to take place under clear skies.

Both teams will want to win the toss, choose to bat first, and record a respectable total. The side that batted first won the last two games played in Jamaica.

The game’s prepared wicket will be ideal for batting and provide minimal help for spinners.

In his post-game interview, Nicholas Pooran acknowledged that the team’s morale was low and that there weren’t many players to choose from. With potentially a change in the batting order, we anticipate the home team to keep the same starting lineup from last Friday.

We anticipate that the Black Caps will make a few lineup changes before Sunday’s match now that the series is over. As Devon Conway and Finn Allen compete for playing time at the top of the order, we anticipate Lockie Ferguson to replace Trent Boult while he is resting. 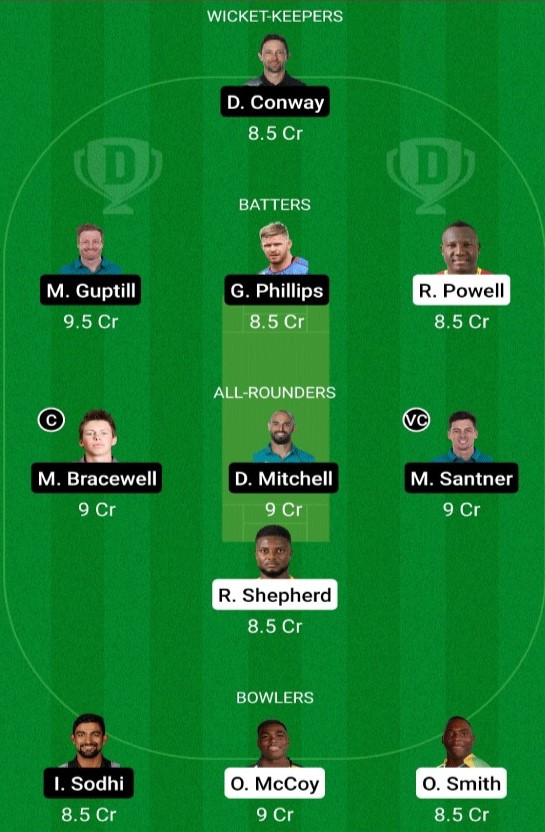 After Friday’s loss, Nicholas Pooran’s speech was filled with frustration and exhaustion, but Kane Williamson had the air of a leader who firmly believes in the mission of his team. We anticipate that the series will end with another victory for New Zealand since West Indies has quality but not enough consistency.