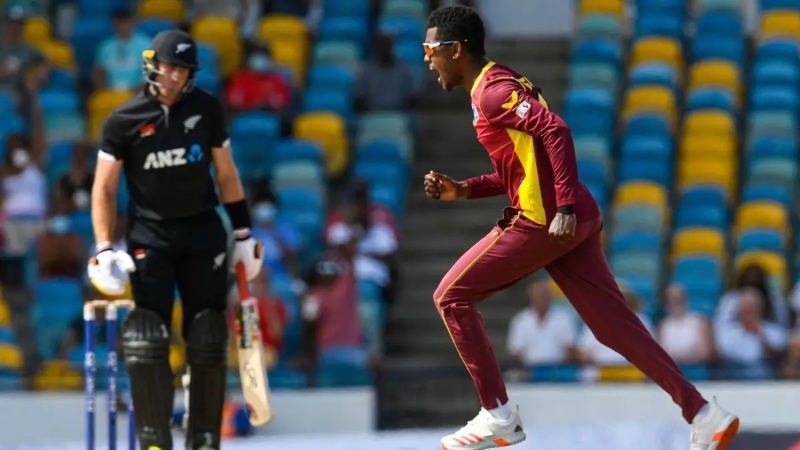 Yesterday, West Indies and New Zealand faced each other in the 1st match of the three-match ODI series. Batting first, New Zealand managed to put up the capital of around 200 and set the target for the West Indies. But later they went into batting and took the match away with them, long before the scheduled 50 overs were over and wickets in hand. Shamar Brooks won the man of the match award for West Indies with brilliant batting and they took a step closer to winning the series.

New Zealand was the only unbeaten team in the current World Cup Super League. The current World Cup runners-up were on their way to a century of points after winning all nine matches of their first three series. The West Indies cricket team finally gave them the taste of defeat in the tenth match.

The hosts defeated New Zealand by 5 wickets in the match at Kensington Oval, Barbados on Wednesday night Bangladesh time. For the first time since 2014, the Caribbean won against the Kiwis in an ODI. At the same time, they kept alive the hope of directly playing in the World Cup with their ninth victory in the Super League.

Batting first in the match, New Zealand were bowled out for just 190 runs. West Indies won the toss and sent the Kiwis to bat in a rain-restrained match. Almost all the New Zealand batsmen failed to make the innings big after a good start. That is why the collection did not cross 200. On the other hand, they were all out with 28 balls left in the innings.

Captain Kane Williamson scored 34 runs for the team. He also hit 4 fours while playing 50 balls. Besides, before leaving the field, Michael Bracewell scored 31 runs from 33 balls, which included 5 fours. Mitchell Santner scored 25 runs off 38 balls with the help of 3 fours. Finn Allen scored 25 runs off 24 balls with 2 fours and 2 sixes. Martin Guptill scored 24 runs with 3 fours from 39 balls.

West Indies lost 5 wickets in reply in the 2nd innings but reached the port of victory with 11 overs left in hand. In bowling, Akeal Hossain, Alzarri Joseph, and batting Shamarh Brooks gave the team a great victory.

The Caribbean did not get off to a good start in the run chase. They were under a bit of pressure after losing 3 wickets for just 74 runs. Shamarh Brooks and Captain Nicholas Pooran paved the way for the victory by making a pair of 75 runs for the fourth wicket. Pooran scored 28 runs in his 50th ODI.

However, keeping aside Shamarh Brooks returned to the dressing room with the team’s victory almost guaranteed. He scored 79 runs from 91 balls with 9 fours and 1 six. In the end, Jermaine Blackwood 12, and Jason Holder 13 left the field unbeaten. Besides, Shai Hope scored 26 runs off 24 balls, Keacy Carty scored 11 runs and Kyle Myers scored 6 runs. After this victory, they collected 90 points from 22 matches in the Super League.

Player of the match – Shamarh Brooks 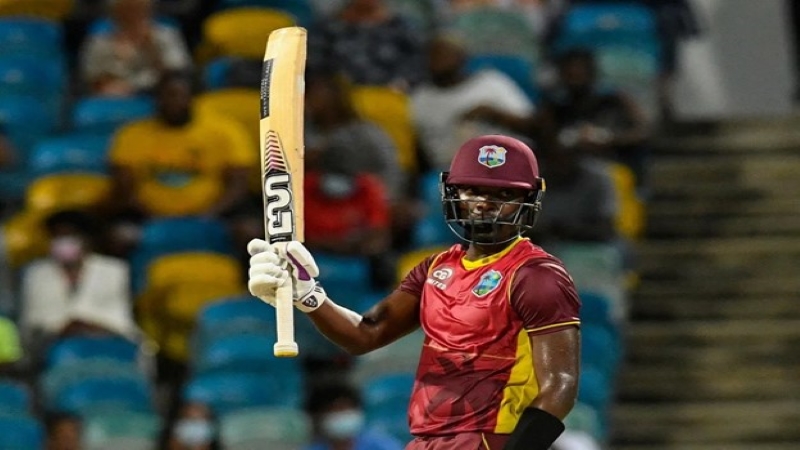