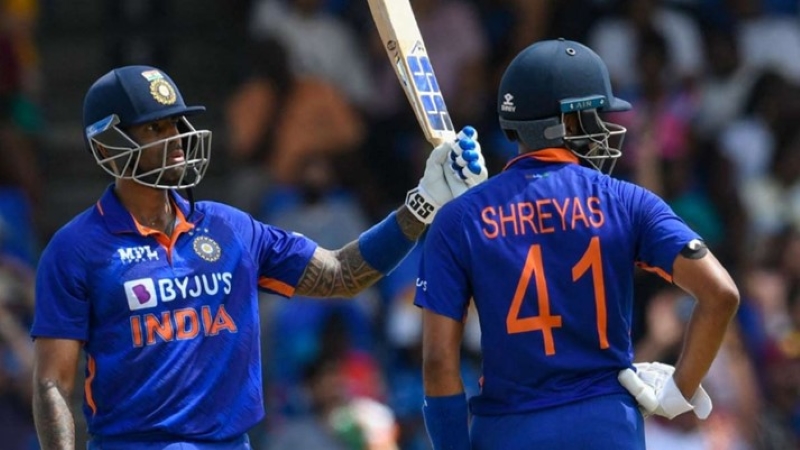 The five-match T20I series has got quite a lot excited. The visiting India took a lead in the series by winning the first match. The host West Indies turned around soon in the next match. The visitors advanced again in Basseterre, St Kitts on Tuesday night.

India defeated West Indies 2-1 in the third match of the five-match T20I series. India cruised to a 7-wicket win over the Caribbean on Tuesday (02 August). In response to the hosts’ 164 runs, India reached the port of victory by losing 3 wickets with an over remaining. Suryakumar Yadav was selected player of the match after scoring 76 runs off 44 balls.

Hardik Pandya struck first in the Caribbean camp. He sent off King to the dressing room for 20 runs. All-rounder Hardik has created a unique feat by taking this wicket. He is the first Indian player to get 500 runs and 50 wickets in T20I cricket.

After King’s departure, Mayers put on another 50-run partnership with captain Nicholas Pooran. Pooran got out for 22 runs off 23 balls. Mayers was out after playing an innings of 73 runs off 50 balls. His innings also had 8 fours along with 4 sixes.

In the end, Rovman Powell and Shimron Hetmyer batted in a T20 mood. Powell scored 23 runs off 14 balls and Hetmyer made 20 off 12 balls before being run out. Bhuvneshwar Kumar took 2 wickets for India. Hardik Pandya and Arshdeep Singh scalped one wicket each.

Opener Rohit Sharma left the field being a retired heart after coming down to chase the target in St Kitts with a personal 11 runs. Rohit hit a four through fine leg off the third ball of the second over of the innings bowled by Alzarri Joseph. While playing that shot, he had a muscle pull in his lower back. After playing one more ball, Rohit left the field after scoring 11 runs off 5 balls.

After the retirement of the captain, Suryakumar made a partnership of 86 runs from 59 balls with Shreyas Iyer. The pair’s 60 runs came from the bat of 31-year-old opener Suryakumar. Iyer, who scored 24 runs off 27 balls, was quite dim in front of Suryakumar’s batting.

Iyer was dismissed by Akeal Hossain for the team’s 105 runs. When 30 more runs were added to the scoreboard, Suryakumar’s catch was taken by Alzarri Joseph off Dominic Drakes. Suryakumar’s 44-ball innings of 76 runs included 8 fours and 4 sixes.

Hardik Pandya got out for 4 runs in the end. After that, Rishabh Pant (33*) and Deepak Hooda (10*) ensured India’s victory with the bat. Dominic Drakes, Jason Holder, and Akeal Hosein took one wicket each for the Windies. The last two matches of the series will be held on August 6 and 7 in Lauderhill, USA. 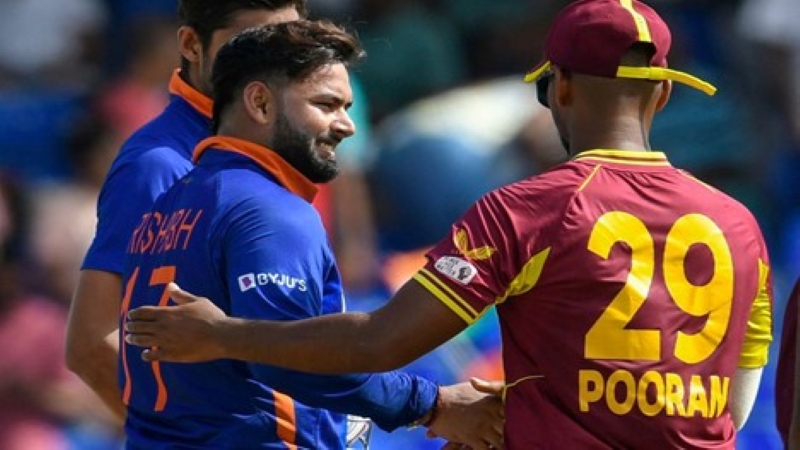