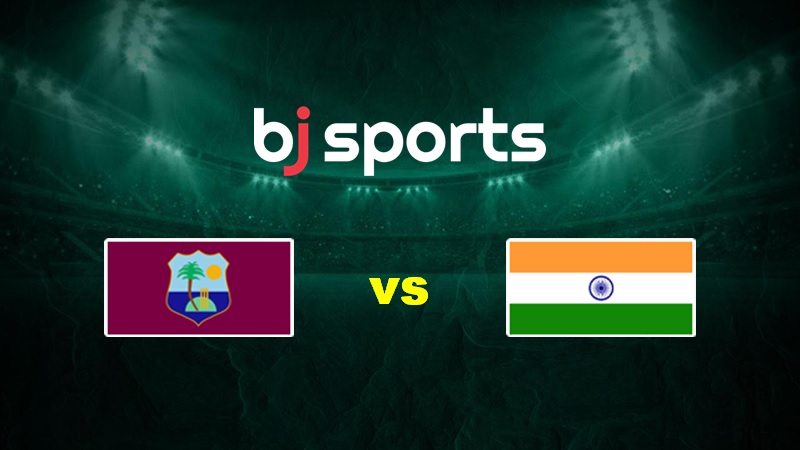 The second of three One-Day Internationals between West Indies and India will be played on Sunday at Trinidad’s Queen’s Park Oval. On Friday, the series’ first game was played, and India narrowly prevailed by three runs. West Indies finished on 305-6 after India had scored 308-7 and received a bye on the last ball. The second ODI begins at 9:30 local time.

West Indies were extremely optimistic following their Friday match despite yet another loss in this format. They gained a great deal of confidence by challenging India all the way, and they will apply that attitude to this ODI.

When India was 213-1 in the 34th over, it appeared like they would reach a large total. To maintain their lead over the hosts, they will need to score more runs in the game’s last third after their innings started to falter.

Throughout this ODI, there will be intermittent cloud cover and stop-start sunshine. All of the game’s second innings should be played in temperatures that are higher than 30 degrees.

In the first ODI, West Indies won the toss and elected to field first, although they did not take full advantage of the surface as they had hoped. We anticipate that both captains will want to bat first because the team batting first has won the last three games.

This pitch got harder to bat on as the ball got softer. With the first 30 overs of an inning being the best time for batting, we anticipate more of the same in this game.

Jason Holder’s return to the ODI team was postponed on Friday due to sickness, and it is unclear that he will be available for this second game of the series. Romario Shepherd, who was on the reserve list, took the field and performed admirably. We anticipate Hayden Walsh to replace Gudakesh Motie in the lineup after he suffered a thumb injury while fielding.

Ravindra Jadeja, the all-rounder who serves as vice captain, missed the first ODI due to a minor knee ailment, and it is unlikely that he will be 100 percent well for this match. Shreyas Iyer assumed the vice-captaincy role and will continue to do so for the second ODI. India played without suffering any fresh injuries on Friday. 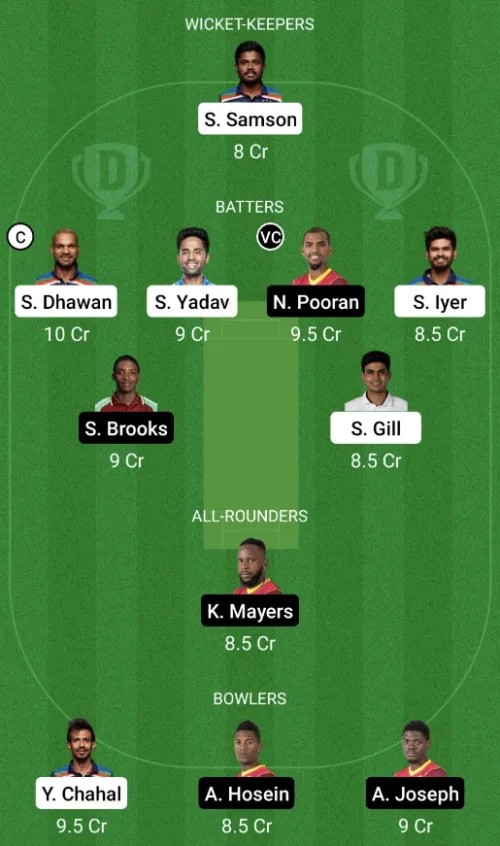 Every neutral will be hoping for a game that is just as competitive as the one we saw on Friday in this second ODI. West Indies didn’t give up and fought their way back into the match both on the field and with the bat. We anticipate that the game would be close once more, with India winning.