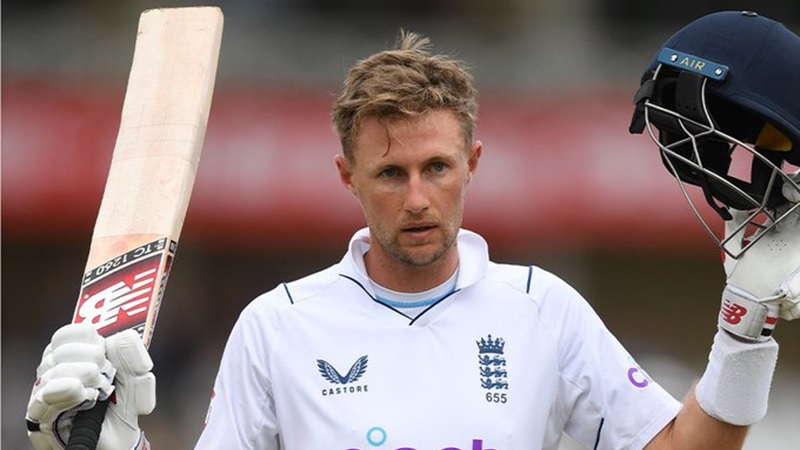 Former England captain Joe Root has become unstoppable with the bat since June this year. After leaving the captaincy, he became more intelligent, under the new coach. Root raised up high the mercury of success. He recently performed impressively in the Test series against New Zealand and India. Naturally, the top spot in the ICC ranking is also occupied by Root.

Is there a batsman who can beat Root at the moment? In response to such a question, former Sri Lankan captain Mahela Jayawardene chose the name of Pakistani captain Babar Azam. At present, only Babar has the power to surpass Root. India’s Virat Kohli is out of form. So, Jayawardene didn’t think the former Indian captain is eligible. Babar is number three in the current ranking.

In a video published by the ICC, Jayawardene said, “I would say Babar Azam has an opportunity. He’s been consistent in all three formats and it shows in his rankings. He’s a naturally gifted player, plays in all conditions, he’s got the game to adapt as well.”

Praising Babar, who is in the top ten in all three formats, the Lankan legend also said, ”It is difficult to hold your place for a long time in limited overs. Because many good cricketers play in limited overs format and the competition is more. This is where Babar differs from the rest. He will be the best cricketer in all three formats, I don’t want to say that now. Because there are cricketers who can surpass Babar too.’