Who is in the commentary of the Asia Cup? 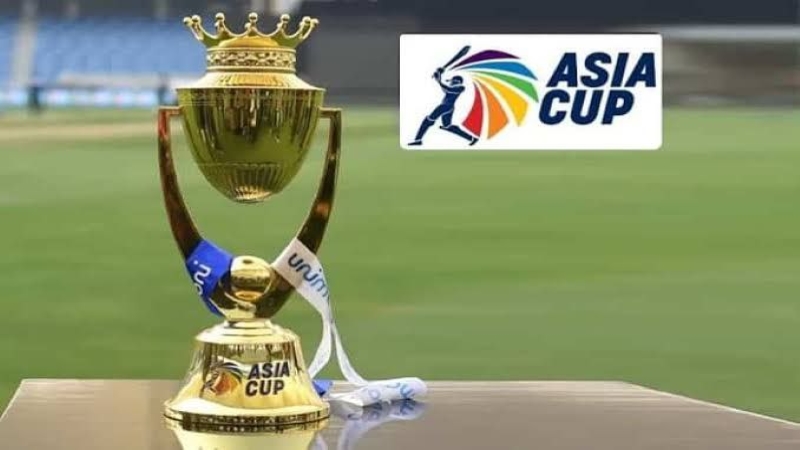 The battle for Asia’s cricket supremacy is going to begin today in the heart of the desert in the United Arab Emirates. A total of six teams will compete in this year’s Asia Cup organized by the Sri Lanka Cricket Board. This year’s broadcast rights are under Star Sports. Meanwhile, it is known who is staying in the commentary of this continental tournament.

As always, the commentary panel is dominated by Indians. There are a total of 8 commentators from India. There include Ravi Shastri, Irfan Pathan, Gautam Gambhir, Dweep Dasgupta, and Sanjay Manjerekar in English and Hindi.

Two former Pakistan pacers Wasim Akram and Waqar Younis used to make the batsmen’s chests tremble in their playing life. After twenty-two yards, this pair will be seen in the commentary room. These two legendary cricketers of Pakistan are on the announced commentary panel for the upcoming Asia Cup.

Azahar Ali Khan is the big advertisement for Bangladesh in a commentary. He is also staying in the commentary room of this year’s Asia Cup. Russell Arnold is from Sri Lanka. In addition, New Zealand’s Scott Stylish will take the microphone as the only commentator from outside Asia.