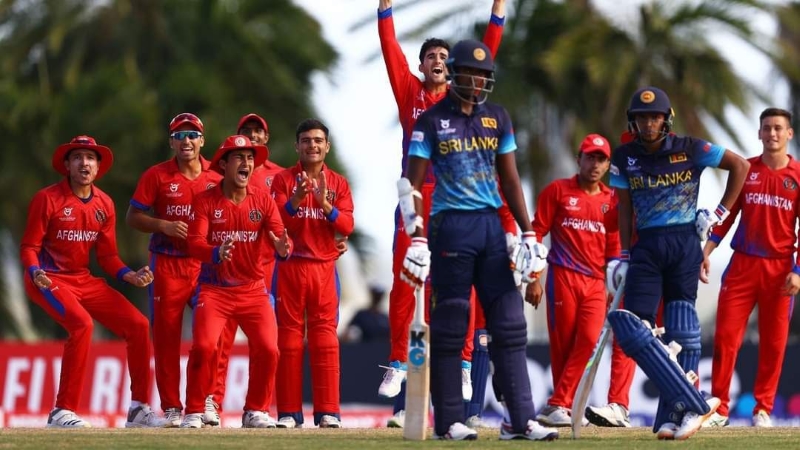 The Asia Cup siren has rung. The Cricket World will enjoy this tournament for the next few days. The opening match of the Asia Cup starts today with Sri Lanka-Afghanistan match. The match will start at 8 PM Bangladesh time at the Dubai International Cricket Stadium.

Sri Lanka captain Dasun Shanaka announced before the match that he wants to win the Asia Cup for the peace of mind of the common people of the country. On the other hand, Afghanistan’s star spinner Rashid Khan has announced that in this match his new spin magic will be seen.

Who is ahead in the fight between the two groups? Many cricket analysts from former cricketers are keeping Sri Lanka ahead of the two teams in terms of strength and statistics. Past history are in favor of Sri Lanka. Where Sri Lanka is the 5-time champion of the Asia Cup, and 6-time runner-up, there is no such achievement in the Afghan camp.

Besides, in 2016, Afghanistan-Sri Lanka met for the first time in the Asia Cup. That time, Sri Lanka defeated the Afghans with seven balls in hand. But if we consider the recent performance, Afghanistan is not behind at all. Afghanistan’s T20 performance since 2020 has been quite good. Afghanistan has won a total of 5 series so far. One T20 win against Ireland, two wins against Zimbabwe, one draw against Bangladesh.

On the other hand, after 2020, Sri Lanka’s number of series wins is only 1. Lankan cricket is currently going through a transition. After the era of Sangakkara, Jayawardene, Malinga, the air of youth is blowing in this team. Captain Dasun Shanaka wants to get off to a good start in the tournament by winning the first match. On the other hand, Rashid Khan wants to attack Sri Lanka with spin magic. Now just waiting to see which team will win the battle of 22-yards?