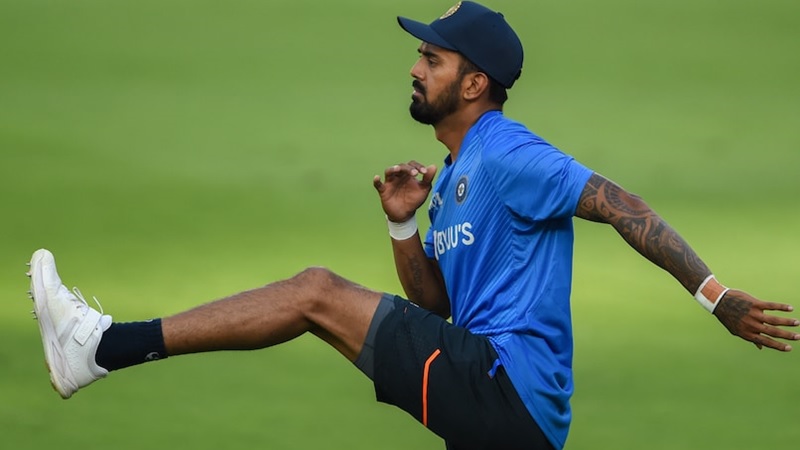 KL Rahul has been out of the field since the Indian Premier League (IPL) due to injury. Despite overcoming the injury problem, he is not completely fit. This Indian opener has been infected with Corona. As his replacement, Sanju Samson got a chance in the team for the T20 series against the West Indies.

After the IPL, Rahul was injured just before the start of the South Africa series at home. He was sent to Germany for treatment. After returning from there, he was getting ready at the National Cricket Academy in Bangalore. However, as he tested positive for the virus before going on the West Indies tour, he did not go any further.

But now Rahul has recovered from Corona. But the Board of Cricket in India (BCCI) is not taking the risk of fielding him now. India has rested one of the team’s best stars with the World Cup in mind just three months later. Meanwhile, Samson, playing as his replacement, is unlikely to be in the World Cup squad.

But all five matches against the West Indies could be a test for Samson. Only passing marks are not enough, but if he gets good marks, this wicket-keeper batsman can claim a place in the World Cup team. Meanwhile, another star batsman of the team, Virat Kohli, is resting from this series.