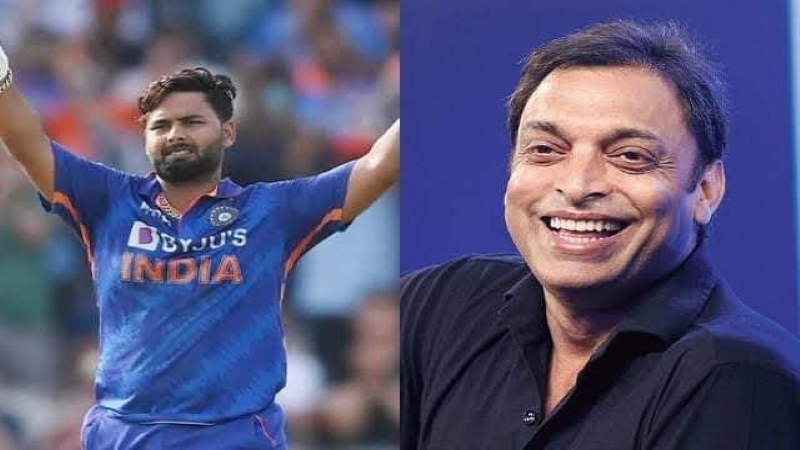 Rishabh Pant has become one of the most important members of the Indian team by proving his batting ability. Pant was unstoppable in the last ODI against England. Former Pakistan speedster Shoaib Akhtar suggested Pant, who helped the team by playing an unbeaten innings of 125 runs from 113 balls, to lose weight.

However, Shoaib did not make mistake to praise the Indian wicketkeeper’s performance. Apart from praising Pant on his official YouTube channel, he also gave him advice. Rawalpindi Express also believes that this young cricketer will be a superstar cricketer of India in the future.

Shoaib said, ”Pant’s cut, pull and reverse sweep are amazing. He is not afraid of anything. He helped India to win in Australia. Also was instrumental in the series win in England tour. With the talent he has, he will put the opponent in danger many times. He can speed up whenever he wants. Pant will be a superstar in the future. ”

Meanwhile, Shoaib advised Pant and said, ”Pant’s weight is a little high. I think he should take a little more care of his body. Because currently the Indian market is big. He looks good. He can earn crores by modeling. Because, when a person becomes a star in India, there is a lot of investment behind him.”