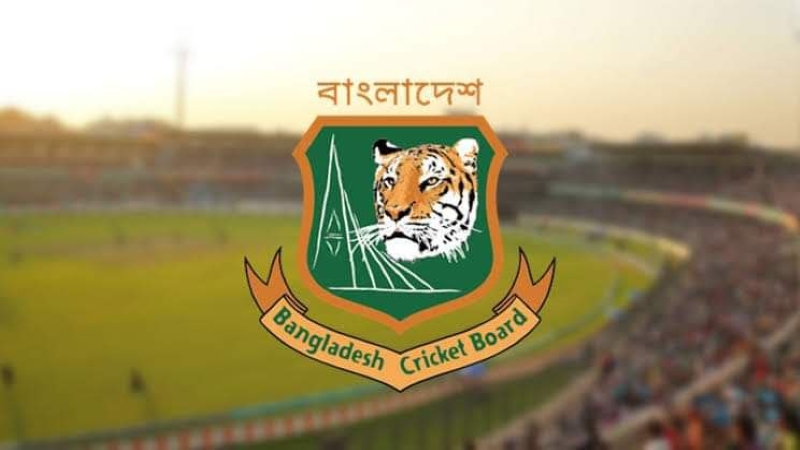 Bangladesh is among the best cricket playing countries in terms of financial development. Bangladesh Cricket Board (BCB) earned about 237 crore 7 lakh 7 thousand 956 taka in the last financial year. Excluding all expenses, about 69 crores have been deposited in BCB’s account.