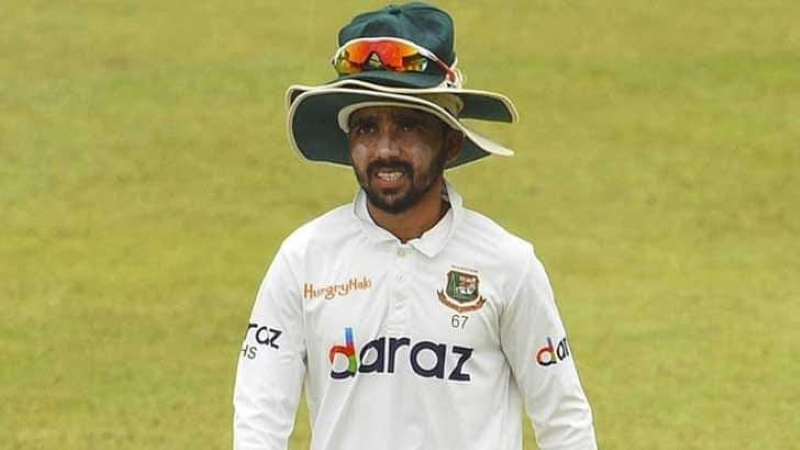 The time is not going well for the recently departed captain of Team Bangladesh, Mominul Haque. In 2019, Mominul suddenly became the Test captain due to the controversial issue of Shakib Al Hasan. However, at one time the cricketer became formless. The situation became so deplorable that Mominul resigned from the Test team due to lack of form. Still, it is as if run drought is not leaving him. He was dismissed for zero four times in the last 10 innings.

But Mominul’s start was so great. He also got the title of Bradman of Bengal. He had 4 centuries and 12 half-centuries in the first 24 Tests. He scored the most 50+ runs in the first 24 innings and was named next to Bradman. Mominul is one of the best batsmen in red ball cricket in Bangladesh. The Bangladesh Cricket Board is making every effort to get the formless Mominul back to form. The BCB is thinking of sending Mominul to the team’s upcoming tour of the West Indies. What does he think about this?

Mominul said that he agreed with whatever the BCB officials think is good in this regard. In an interview to the media, Mominul said, “In the context of Bangladesh, I would say that in our country, there is less culture of sending a newly resigned cricketer to play outside with the ‘A’ team. But I’m not taking it negatively. I’m positive. I am a paid cricketer of the board. If board decide to send me, then, I have to go, I have to play in West Indies. I must go. ”