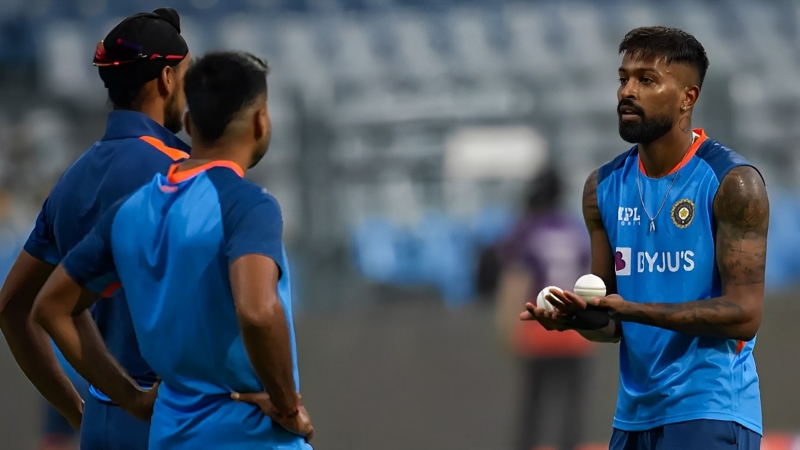 The dream of winning the title in the last T20 World Cup in Australia, but that dream was not fulfilled by Team India. Since then, there has been a storm of discussion and criticism in Indian cricket. However, Team India is moving forward once again leaving behind all the failures. Hardik Pandya is the new commander of the party. India won the first T20 of the three-match series against Sri Lanka in the new year by his hands. At the end of the match, Hardik gave a message that the Indian Cricket Board did not make a mistake in trusting him in T20 cricket.

Leading a star-studded team like India is no mean feat. Hardik performed that responsibility very well in the first match of the new year. As he is keeping the team strong, he himself has led the team to the port of victory. After the match, Hardik said, “It was a very exciting match. It feels good to win at the end, now I can say with 100% confidence in myself, the title of ‘captain’ feels good. I really feel like the ‘captain’ of India. It’s a great start to the year. Done, let’s move on like this.”

However, seeing Hardik’s body language at some point in the match, many were worried. The question arises in the mind of the supporters, is this important cricketer of Team India not injured again? The Indian captain also revealed that at the end of the match. Hardik said, “I don’t have any injury problems. As long as I’m smiling on the field, I don’t care. Sorry to scare everyone a bit. I’m actually fully fit.”

Hardik also praised Shivam Mavi, who was one of the architects of the victory against Sri Lanka. Hardik said about the bowler, who took 4 wickets in the match, “Mavi is a great talent. I have seen him closely in the Indian Premier League (IPL). I have faith in him, I know he can excel when given a chance. So I told him, don’t worry. I gave him confidence and courage as captain. In the end, he proved himself, and Mavi became a great success.”

However, as a result of this victory, Hardik continued to claim his place as captain. The Indian Cricket Board (BCCI) has also named this all-rounder. The Indian board is planning to send a team full of youngsters to the 2024 T20 World Cup as well. In that case, there are rumours that India wants to play under the leadership of Hardik, officially excluding Rohit Sharma.