What did Sourav say about organising the Asia Cup? 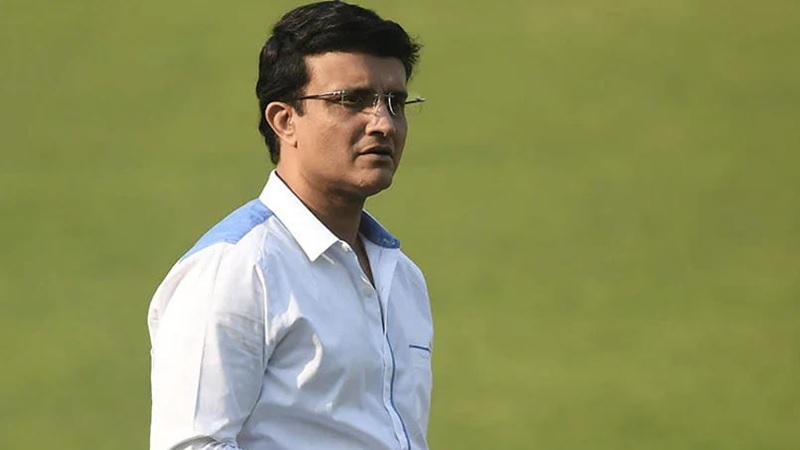 Sri Lanka is an island country in Asia which is in turmoil due to economic crisis and political unrest. Sri Lanka’s government has declared a state of emergency amid violent protests. Thousands of people are protesting around the official residence of the country’s fugitive President Gotabaya Rajapaksa in the capital Colombo.

Meanwhile, Acting Sri Lankan President Ranil Wickremesinghe has ordered the army and police to be active in restoring order and calming the angry people. Television broadcasting has already been stopped in the country to bring the situation under control.

In such a situation, the Asia Cup is still in doubt. There is a debate in the cricket arena about how safe it is to host a tournament like the Asia Cup on the Lankan island. However, the Australian cricket team completed the series in Sri Lanka a couple of days ago. However, the Bangladesh Cricket Board (BCB) is ready to organise this big tournament in Asia if the Sri Lanka Cricket Board expresses its inability to organise the Asia Cup.

Sourav Ganguly, president of the Board of Control for Cricket in India (BCCI), said in an interview about the Asia Cup being held in Sri Lanka, ”I cannot comment now. We are monitoring the situation in Sri Lanka. The Australian cricket team has just completed their tour of Sri Lanka. We have to wait another month to be sure whether the Asia Cup will be organised there or not. I can comment only after that. ”