What did Sabbir Rahman say after returning to the Asia Cup team? 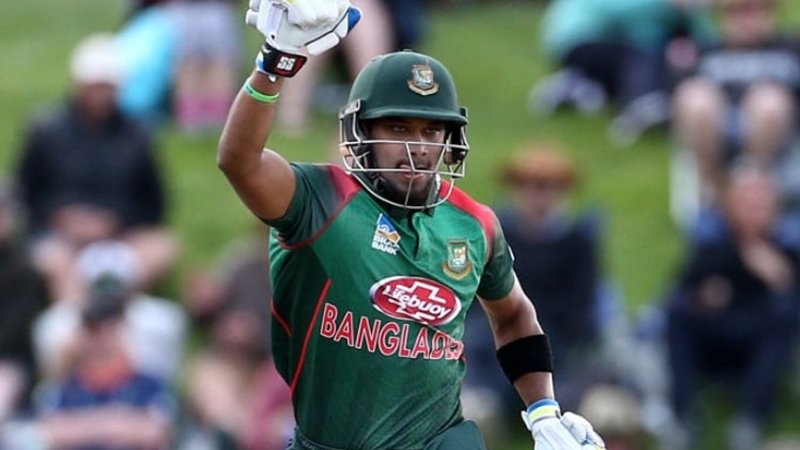 After performing in the domestic league, Sabbir Rahman came to Team Bangladesh flying the flag of youth. His hard-hitting batting style was unique, fielding was attractive as well. But he couldn’t express himself on the national team? Losing form, and getting involved in various controversies on and off the field, he was dropped from the team.

A good performance in domestic cricket was necessary to return to the national team. This 30-year-old cricketer also failed there. In the last BPL, his performance was very poor. Even after that, Sabbir got a place in the Bangladesh team of the Asia Cup. His name came as a surprise in the 17-member squad.

When Sabbir returned to the team, he is in West Indies with Bangladesh A team. From there, he told about the feeling of returning to the team. He expressed his happiness to be included in the team. Sabbir said, “If I can meet the expectations, this love will increase several times”.

Despite being away from the national team for a long time due to form and personal controversies, he wants to reciprocate Shakib’s trust in him.

BCB Chief Selector Minhajul Abedin Nannu, in response to the media’s question about whether Shakib had any demand for Sabbir’s inclusion in the team, said, “We all demanded this. Sabbir was taken because we all discussed and decided”.