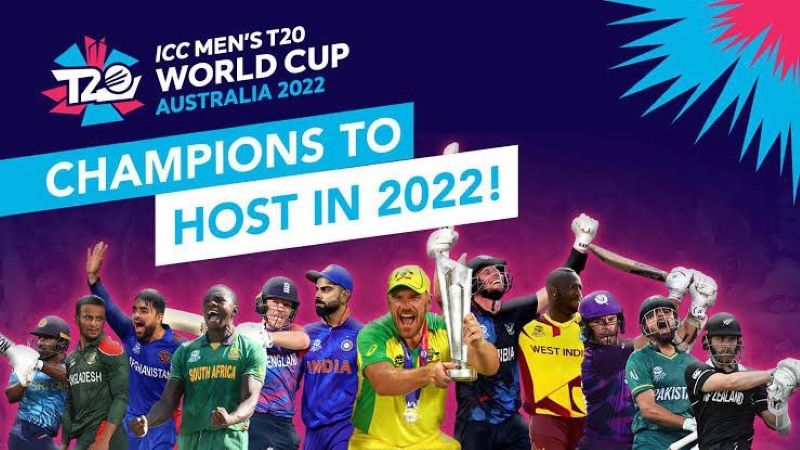 This year’s T20 World Cup will start in a few days. Before that, there have been many changes in twenty-two-yard cricket. Cricket’s supreme governing body, ICC, has now banned spitting completely. ICC has brought a total of 9 new rules including in Run, Catch and Pitch. These new rules are being introduced on the recommendation of Sourav Ganguly-led Cricket Committee.

Sourav told the media in this regard, “This was my first participation in the ICC Cricket Committee. And I was able to bring many changes in the first meeting. This evolution of cricket happened because everyone agreed. “

Let’s see what is there in the new rules of ICC:

The rules will be effective from October 1. From now on the players of every team have to follow this rule. Violation of the rules will be punished by the ICC. Sourav Ganguly expects the cricketers to quickly adapt to this new rule.