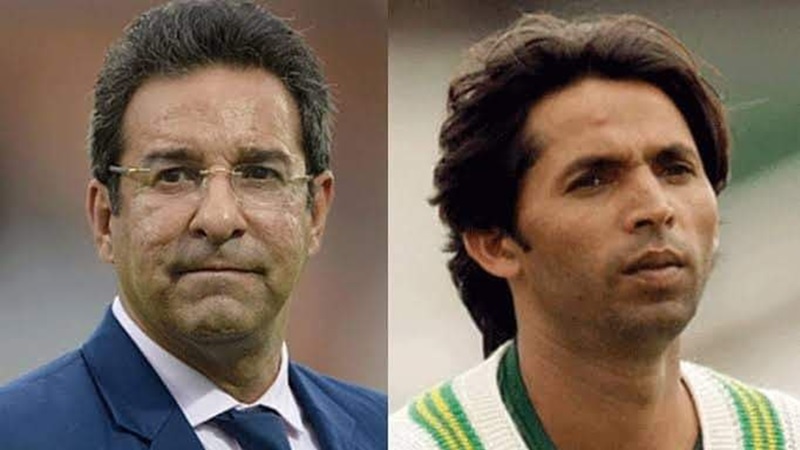 Pakistan is the paradise of pace bowlers. World cricket trump cards like Imran Khan, Wasim Akram, Aaqib Javed, Waqar Younis, Shoaib Akhtar were born in Pakistan. Those who have taken themselves to unique heights, to the level of legends. The spectators have enjoyed the skill of fast bowling in world cricket by holding their hands. Then came the talent from Pakistan like Mohammad Amir, Umar Gul, Wahab Riaz. But just as Pakistan has given birth to legends, so too has a lot of talent been wasted in this country. One such name is Mohammad Asif.

Speed, swing, variation, and aggression were not included in his arsenal, yet he was lost. Many people think that if his career had not ended in the spot-fixing scandal, his name would have been included in the list of legends today. Pakistan’s legendary fast bowler Wasim Akram has lamented the loss of Asif from world cricket. Akram has termed Asif’s absence in world cricket as a waste of talent.

In a recent interview on a YouTube channel, he said, “Everyone regrets Asif: What a waste of talent! Everyone with whom I talk, says the same thing. I have never seen such a fast bowler! The way Asif could use the ball! Incredible. He could make great swings on both sides. Unfortunately for Asif too, but for Pakistan too. I have not met Asif for many days. It must be 10 years. It’s been a decade since I left Karachi. I rarely go to Lahore.”