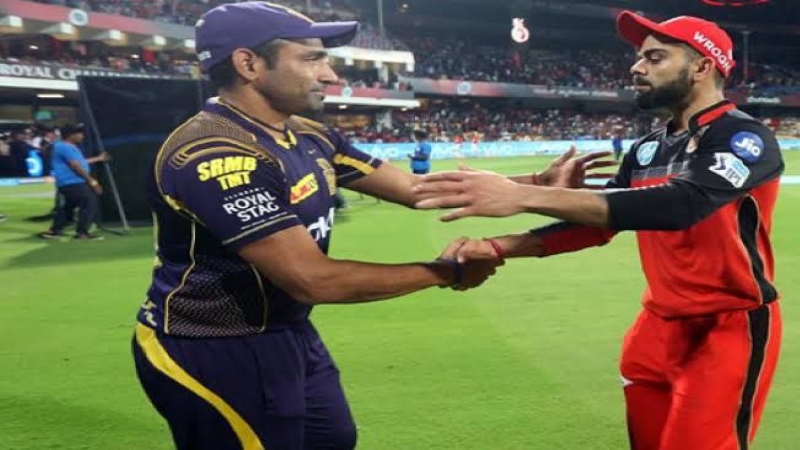 At one time, the poster boy of Indian cricket Virat Kohli’s arrival on the field meant a half century or a century. With the bat, Kohli used to make the cricket field a canvas and paint the Mona Lisa. Is Kohli currently looking at the other side of the coin? No century came from Kohli’s bat for almost three years.

The century drought has now turned into a run drought. Kohli, who is in the discussion with his performance, is repeatedly criticized due to his off-form. Kohli’s off-form has been so bad that many former stars are suggesting that he should be dropped from the team. Again, many are giving tips to get back in form.

Indian cricketer Robin Uthappa has stood by Kohli’s side during his bad times. He thinks Kohli still has the potential to score 30 to 35 centuries. In an audio chatroom session on ShareChat, Uthappa said, “When he (Kohli) was scoring runs, when he was scoring century after century, no one told him how to play.”

Expressing optimism that Kohli will be able to solve the problem, Uthappa also said, ”We just have to leave Kohli alone, let him play cricket. He knows what will be best for him. I believe, once he understands his problem, he can solve it himself.”